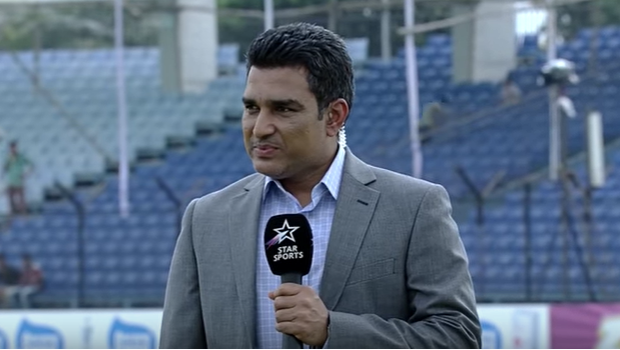 Former Indian batsman Sanjay Manjrekar believes KL Rahul is the right fit for the number five position for the time being. However, Manjrekar also added that the team must find a batsman like Yuvraj Singh or Suresh Raina, so that Rahul can move up in the batting order. A Twitter user had asked Sanjay whether India should keep backing Rahul to bat at number five.

For the moment he is the right fit. But we must keep looking for a Raina and Yuvi kind of batsman when Rahul eventually moves to the top. https://t.co/ZNg3Lc2X1c

India has recently backed KL Rahul to play at the number five position in the ODI series to provide the finishing touches for the team. Even when the full-time openers Shikhar Dhawan and Rohit Sharma were not available for the ODI series against New Zealand due to their respective injuries, India stuck to their guns to bat KL Rahul at number five. Thus, Prithvi Shaw and Mayank Agarwal had opened the innings in the ODI series.

Rahul has been in sublime form in the white ball format and the think tank wanted him to finish the matches. The team didn’t have the services of Hardik Pandya on the New Zealand tour and hence Rahul was asked to play the role of the finisher.

The flamboyant batsman had grabbed his chances with both hands. Rahul, who opened the innings in the T20I series against New Zealand, was awarded the Player of the series. The stylish batsman had scored 224 runs in the five T20I matches at a stunning average of 56.

Furthermore, Rahul has also kept the wickets in T20 and ODI format and has made it difficult for Rishabh Pant to get a place in the final XI.

Rahul is doing a fine job for the Indian team in limited overs format and hence it was surprising to note that he didn’t get a place in the squad for the two Test series against New Zealand.

In fact, Rahul has turned the tables in the last six months as he was not in the best of forms in the red ball version and that led to his exclusion from the Test side. The stylish batsman will lead Kings XI Punjab in the upcoming season of the Indian Premier League, if the tournament takes place.