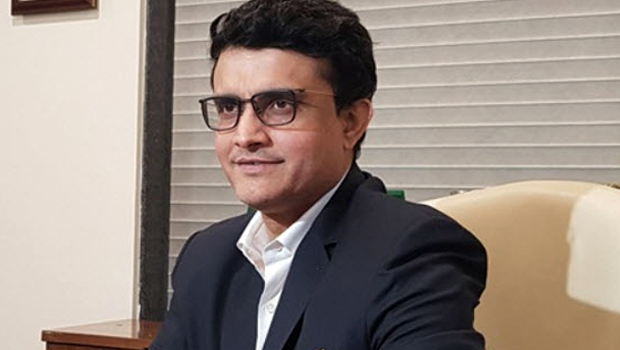 The upcoming season of the Indian Premier League copped a new blow on Thursday as overseas players will not be available till April 15 due to fresh visa restrictions, a BCCI official revealed. Almost all visas for entering India have been suspended till April 15, the Union Government said as it announced extraordinary measures to contain the coronavirus disease (Covid-19) pandemic.

India has already registered more than 60 positive cases of the coronavirus and thus it is imperative to take every precautionary measure. Meanwhile, the Indian Premier League Governing Council will have a meeting in Mumbai on March 14 to discuss the future of the forthcoming season of the tournament.

“The foreign players who play in the IPL come under the Business Visa category. As per the government’s directive, they can’t come till April 15,” a BCCI source told PTI on conditions of anonymity.

“All decisions will be taken by the GC in Mumbai,” the source said.

Meanwhile, the Indian government has issued fresh advisory with a ban on all existing foreign visas except for the few categories like diplomatic and employment till April 15. The deadly disease has already galloped more than 4000 lives all over the world. In fact, there are reports which suggest that there could be a discussion in IPL GC meeting, to organise the tournament in empty stadiums.

The 13th season of the IPL is slated to begin from March 29 and there is uncertainty regarding the same. Each IPL team plays four foreign players in their playing XI and if the overseas players will not be available for the first quarter of the tournament, it would be a huge set back for the competition. Earlier, BCCI president Sourav Ganguly had mentioned that the tournament will go on as scheduled.

The outbreak of Coronavirus has already led to either suspension or postponement of global sporting events across the globe. The big events are taking place behind the closed doors in empty stadiums. Ergo, it would be interesting to note what would IPL Governing Council decide in time of such emergency.