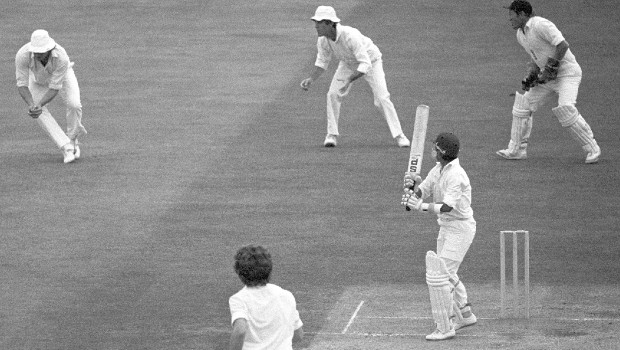 Former Indian opener and UP Cabinet Minister Chetan Chauhan passed away aged 73 on Sunday, August 16. Chauhan was put on life support on Saturday after multiple organ failure. Chauhan was tested positive for Covid-19 in July and his health deteriorated due to which he was put on the ventilator at Medanta Hospital in Gurugram.

The former right-hander featured in 40 Test matches for the Indian team and played seven One-Day matches from 1969-1981. He made his Test debut against New Zealand at Brabourne Stadium, Mumbai in 1969. Chauhan scored 18 and 34 in his maiden Test match.

The right-hander was known for gutsy play and partnered with former legend Sunil Gavaskar for the most number of matches. The duo batted 59 times together in which they scored 3010 runs at an impressive average of 53.75.

The pair added 10 century stands for the Indian team and the most famous among them was their 213 alliance at the Oval in 1979. The visitors were chasing a imposing total of 438 runs, and finished 429-8 after Sunil Gavaskar scored a fine 221 runs knock whereas Chauhan played a crucial innings of 80 runs.

Chauhan ended his Test career in March 1981 after scoring 2084 runs in 40 Test matches at an average of 31.58. He could not score a Test century in his career and his highest score was 97. He played seven ODIs in which he scored 153 runs. Interestingly, his overseas Test average was more than his home average. He also received the prestigious Arjuna Award in 1981.

On the other hand, Chauhan had an illustrious domestic career as he played for Delhi and Maharashtra. The right-hander went on to amass 11143 in 179 first-class matches at an average of 40.22. He scored 21 centuries and 59 half-centuries in his First-class career.

Chetan Chauhan also served as the president of the Delhi and Districts Cricket Association. He was also the manager of the team for the infamous tour of Australia in 2008.