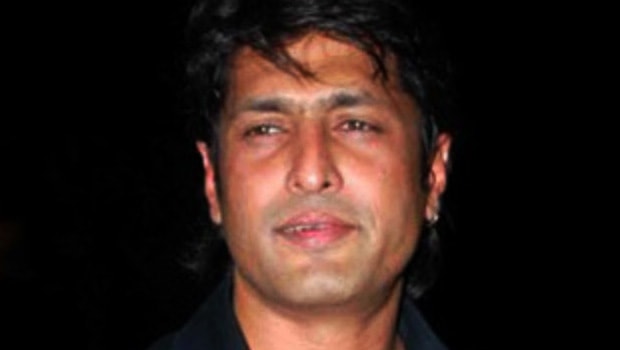 Former India fast bowler Salil Ankola has been named as Mumbai’s chief selector for the upcoming domestic season which is all set to kick off with the Syed Mushtaq Ali T20, after a long delay induced by the coronavirus pandemic.

The 52-year-old played just one Test match for India, in which he took just two wickets, but captured 13 wickets in the 20 ODIs he played. Apart from that, Ankola played 54 first class matches in which he registered a total of 181 wickets.

Ankola was a product of the BCA-Mafatlal Fast Bowling scheme. Incidentally, the only Test he played in was the debut Test match of India’s Sachin Tendulkar as well. Both of them made their Test debut against Pakistan, at Karachi, in 1989.

Sanjay Patil, Ravindra Thaker, Zulfiqar Parkar and Ravi Kulkarni have been picked as the other members of the selection committee.

“I have been thinking of making a comeback for the last 5 years and in the past one year I have spoken to lot of my friends seriously with the wish to come back and do something for Mumbai Cricket in any capacity for that matter,” Ankola said.

“My heart lies here and I dream to contribute to Mumbai’s domestic success especially that the results have not been great for some time. I hope I can play a role in making Mumbai a Ranji Champion once again.”

The MCA also mentioned that the name of the chief coach will also be announced soon.

The Syed Mushtaq Ali T20 will start on January 10 and is expected to conclude with the final on January 31. Six venues — Vadodara, Kolkata, Mumbai, Bengaluru, Indore, and Chennai — have been chosen to host the group stages whereas the Motera Stadium in Ahmedabad has been picked as the venue to host the knockout games.