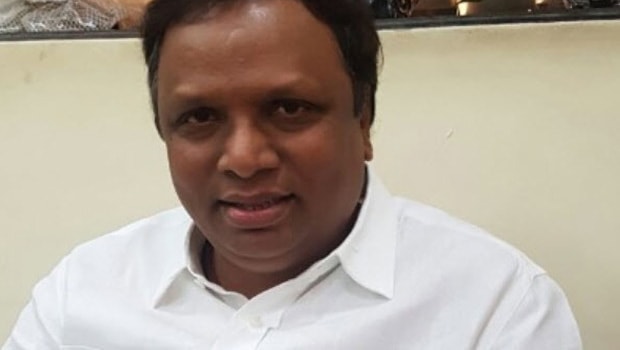 Ashish Shelar, a BJP leader and the former president of Mumbai Cricket Association, has filed his nomination for the post of the President of Boxing Federation of India. He will be challenging Ajay Singh, the Chief of the organization at present, in elections which are supposed to be held on December 18.

Shelar filed the papers on Wednesday (December 2) and that paved the way for him to take on Ajay Singh directly.

The BFI elections were supposed to take place in September but it had to be postponed due to the COVID-19 pandemic. Now it will be conducted during their Annual General Meeting in Gurugram.

“I am looking forward to joining the boxing family and taking this crucial Olympic sport to the next level,” Shelar was quoted as saying in a press release.

“I will be able to strengthen boxing at the grassroots level which has sorely been neglected. At the same time, I can use my connect with cricket and football stalwarts to provide the push for our elite boxers to attain even more glory for the country,” he said.

His entry was welcomed by BFI secretary general Jay Kowli and the last date of filing nominations is supposed to be December 8.

“Mr Shelar is a fine administrator and has done a lot for many sports in Maharashtra and his vision for boxing is truly impressive,” he said.

Shelar is currently the MLA from the Bandra West Constituency but he has been the Sports Minister of Maharashtra before. The release also stated that he is a former chairman of the Mumbai District Football Association as well, which has a total of 350 clubs under it.

The 48-year-old is also a former vice-president of the Rajasthan Sports Club. He was even elected as the president of the Mumbai Cricket Association in 2017 after starting out as a member in June 2015.