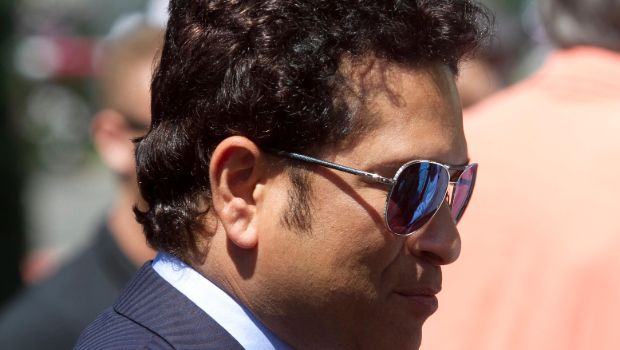 Legendary former Indian batter Sachin Tendulkar reckons front foot defense is going to be critical to be successful in the South African conditions.

It is never easy to score in South African conditions as the pitches are conducive for seam bowling. India will look to get off to a good start in the three-match series and the batters will play a key role in the success of the team.

In fact, the Indian pace battery has done a fine job in the recent past and the onus will be on the batters to deliver the goods for the team. India’s middle-order has struggled to be consistent in the overseas conditions and if they can score more than 300 runs in the first innings, then the visitors will be in a dominating position.

Meanwhile, KL Rahul and Rohit Sharma had done a fine job in tough English conditions. Rahul had scored 315 runs in four Test matches while Rohit had scored 368 runs and thus both of these batters had delivered while opening the innings.

“And that is what we got to see in England when Rahul got those runs and so did Rohit. Their front foot defense was solid,” the 48-year-old said.

Master Blaster added that playing close to the body will be the key to success in the tough South African conditions.

“They got beaten on occasion and that’s fine, you know? Every batter gets beaten. Bowlers are there to pick wickets, so that’s okay. But when your hands start going away from your body, that is when you are likely to edge the ball.”

“The reason for them continuing to bat was because their hands were close to their body. And that was the major difference between the earlier partnerships which were unsuccessful and the last tour of England where the openers really did a fabulous job.”