Ganguly goes with the old constitution, ends the tenure of selection panel members 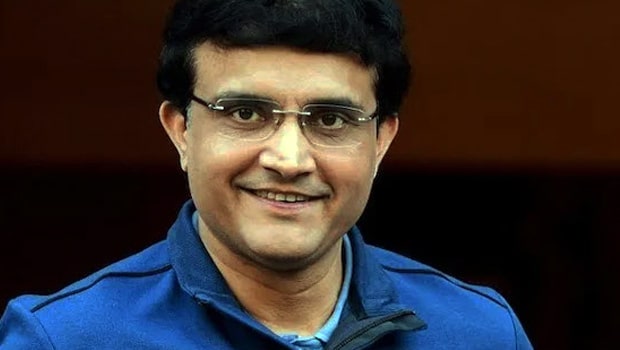 Ganguly goes with the old constitution, ends the tenure of selection panel members MSK Prasad’ will no longer be part of the selection committee.

The tenure of Prasad, who is the chairman of the committee, came to an end on Sunday according to the old constitution, which was adopted by the BCCI after its 88th Annual General Meeting.

The provision of the constitution is that the selection committee has a maximum of a four-year term.

Speaking on the development, BCCI President at a press conference after the Board’s 88th Annual General Meeting (AGM), Sourav Ganguly said that the tenure of the committee has ended, and it can not go beyond it.

While noting that the group has done a good job, Ganguly pointed out that the amended constitution had a maximum five-year term but resorted to the old.

This means Prasad and Gagan Khoda, who were appointed four years, will make way for new members.

Meanwhile, Jatin Paranjpe, Sarandeep Singh, and Devang Gandhi, who joined in 2016,
still have a year left in their respective tenures.

Ganguly further said the regulatory body would fix a term for selectors, adding that the organization wants to maintain a balance by not appointing selectors every year.

During the five-person panel’s tenure, the Indian cricket team has enjoyed success with the positives far outweigh the negatives. India is currently number one in the game with 300 points.

However, the committee member had come under several criticisms, partly due to their limited international careers collectively.

When asked if the iconic wicket-keeper batsman, MS Dhoni would be part of next year’s T20 World Cup in Australia, the BCCI President responded: ” Please ask Dhoni,”

The batsman has not been playing for India since India’s semifinal exit from the ODI World Cup in England in July. He recently got back to action with his club, Chennai Super Kings

It could be recalled that Dhoni had said he wouldn’t comment on his sabbatical.
The 38-year-old Chennai Super Kings captain will, therefore, not be in the team for the limited-overs home assignment against the West Indies, which starts December 6.

Ganguly, who took charge of the regulatory body on October 23, also said some amendments on has been made on the constitution and will require the Supreme Court.