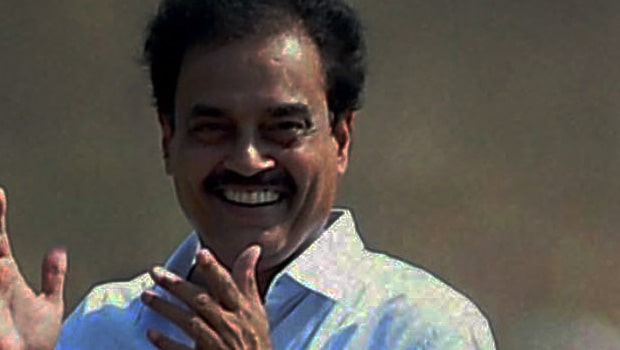 Former Indian captain Dilip Vengsarkar wants the Board of Control for Cricket in India president Sourav Ganguly to question the motive behind ignoring Suryakumar Yadav for the upcoming tour of Australia. It baffled one and all when Suryakumar Yadav didn’t find any place in the Indian T20I squad.

Yadav has been a consistent performer in the IPL over the years and he has been continuously knocking hard on the selection doors. The right-hander scored a fine unbeaten knock of 79 runs off just 43 balls against RCB at Sheikh Zayed Stadium on Wednesday. Yadav has scored a total of 362 runs in 11 innings at an average of 40.22 and a strike rate of 155.42 in the ongoing season.

Not only has Yadav been a consistent performer in the IPL but also he has scored his runs consistently in the domestic circuit. The batsman from Maharashtra has scored 5326 runs in 77 first-class matches at an average of 44.01. Furthermore, the 30-year old has scored 2447 runs in 93 List A matches.

Thus, it has taken everyone by surprise that there was no place for Suryakumar Yadav in the T20I squad especially after Rohit Sharma has been reportedly ruled out of the injury.

Yadav could have added solidarity in the team’s middle order but it wasn’t the case. Meanwhile, the right-hander has amassed 1827 runs in 96 IPL matches at an average of 28.55 and a strike rate of 134.04. Yadav has also scored 10 fifties in the IPL.

“I’m astounded at the omission of Surya, who is currently one of the most talented batsmen in the country, from the teams selected for the Australian tour. As far as sheer potential is concerned, I can compare Surya with the best in the Indian team. He has scored runs consistently. I don’t know what else he has to do to merit a place in the Indian team,” Vengsarkar told the Times of India.

Meanwhile, Vengsarkar feels Yadav is at the peak of his powers at 30 and he should have been included in the national team. In fact, Suryakumar Yadav is the highest run-getter in the IPL as an uncapped Indian batsman.

“A batsman is at his peak from the age of 26 to 34. and I feel Surya is at the peak of his career. If form and fitness is not the criteria, then what is it? Can anybody explain? With Rohit out of the team due to injury, Surya should have been there to strengthen the middle order. BCCI president Ganguly should question the motive behind dropping Surya,” he said.

Suryakumar Yadav will aim to continue the good show in the IPL and he will surely get his chances in the future. MI will next face Delhi Capitals at Dubai International Cricket Stadium on 31st October.