Home » Cricket » Garg: I contacted Prithvi Shaw for advice ahead of World Cup

Garg: I contacted Prithvi Shaw for advice ahead of World Cup 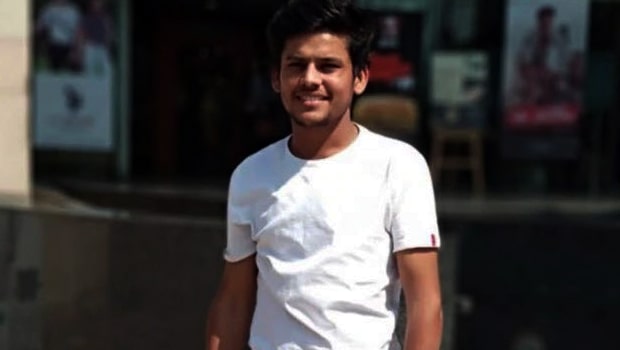 Priyam Garg, India’s Under-19 captain, has revealed that he had contacted former skipper Prithvi Shaw for advice on planning and team bonding ahead of India’s world title defence which holds between January 17 and February 9 next year in South Africa.

The India colts will travel to South Africa for three one-day matches before the Under-19 World Cup. They will square up against the Proteas U-19 side. The game will be followed by a Quadrangular Series which will feature South Africa U-19, India U-19, Zimbabwe U-19 and New Zealand U-19.

Speaking to ‘ESPNCricinfo’ ahead of India U-19s departure for South Africa, Garg said although he is yet to speak with another former under 19 champions skipper, Virat Kohli, but admitted speaking to Prithvi a lot.

He said the former skipper had already told him a lot about planning, process and team-bonding which he said is the most important.

Garg added that the more the team would feel a sense of togetherness, the better their performance.

He further disclosed that Prithvi told him that the team should know what their strengths are, and noted that team-bonding played a big role in India’s success in 2018.
India has been the most successful team in the tournament, boasting of four titles till date. They got the trophy in the last edition after defeating Australia by eight wickets in the final and remained unbeaten throughout the tournament.

Speaking further, Garg, who insisted that there is no pressure on the side said he sees it only as an opportunity to captain a team in such a big tournament.

Having played many events, the skipper said it is an advantage for his side.
As a captain, Gard said all he is thinking about is how to take the team forward and move out of difficult situations.

He also said that the practise games ahead of the tournament would provide room for experiments with a few combinations.

He added that the games in South Africa would allow the team to experiment and try a few combinations.

He also noted that should in case they face difficult challenges; they will know the right steps to take.