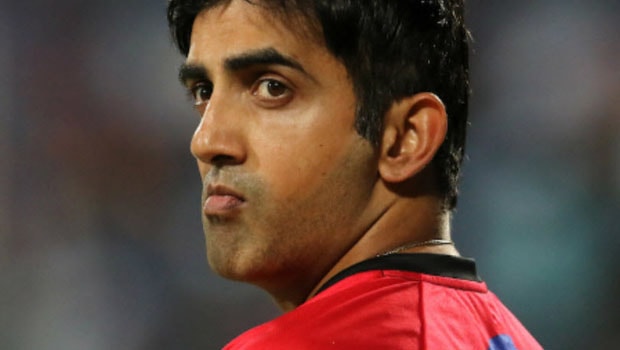 Former India cricketer, Gautam Gambhir has said that it will be difficult for former captain, Mahendra Singh Dhoni to make a comeback to the Indian team if the India Premier League (IPL) is not played this year.

The last time Dhoni featured for his country was in the World Cup semi-final against New Zealand in July last year.

Due to lack of competitive cricket games, India legends, Sunil Gavaskar and Kapil Dev, have said there it is becoming increasingly difficult for the former skipper to return for his country.

Jharkhand hitman is yet to talk about making his international return after a prolonged sabbatical. The last time he was asked when he would make his return, he said it’s up to the national team selectors.

With total lockdown declared in India due to the COVID-19 pandemic, it’s looking unlikely that the 13th edition of the IPL will be held any time soon. Dhoni was to feature in the competition, which could give him a chance to feature for India in the next T20 World Cup scheduled for later in the year. But the situation of things has made his chances.

Speaking via the official broadcasting channel, Gambhir also noted that with IPL looking unlikely this year, it would be very difficult for Dhoni to make a comeback into the team. He also asked the basis which he would be selected having been out of action for over a year and a half.

The former Indian opener described another wicket-keeper KL Rahul as an “apt replacement” for Dhoni. Rahul has been keeping wickets for India in the ODIs, series.

Although he admitted that he is not a good wicket-keeper as Dhoni, the 38-year-old former player said Rahul has proven to be a quality player at T20 cricket. While noting that he can keep and bat at either number 3 or 4, he reiterated that chance of Dhoni’s return are dim with IPL not happening soon.

On the retirement plan of Dhoni, Gambhir also said it is a personal decision.

His former teammate, VVS Laxman, however, felt that Dhoni could continue to play the IPL.