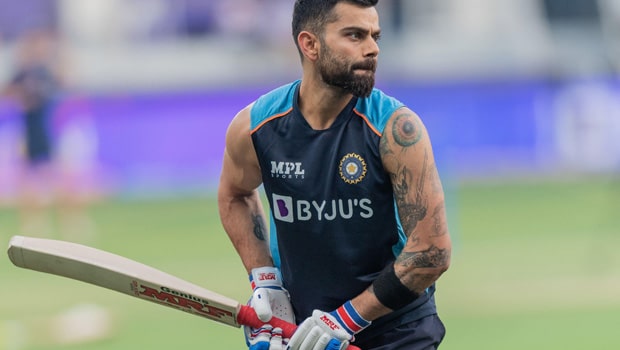 The Virat Kohli-Rohit Sharma captaincy saga has been the talk of the town as far as Indian cricket is concerned ahead of the tour of South Africa. While announcing the squad for the Test series, the BCCI notified that Rohit Sharma has been appointed as the new ODI captain of the team.

Virat Kohli had earlier decided to step down as captain of the T20I team in order to better manage his workload. However, BCCI wanted to have a single white-ball skipper and therefore, they decided to appoint Rohit, who had been chosen as Kohli’s successor in T20Is, as the leader in ODI cricket as well.

While the decision may have been harsh on Kohli who has led the team with distinction over the past five years, there may be a silver lining to it. Former Indian opener Gautam Gambhir expects the 33-year-old to become an even better absence now that he doesn’t have to deal with the pressure of captaincy in white-ball cricket.

“Same as Rohit Sharma’s role in red-ball cricket, it’s just that captaincy is not there. It might just free Virat Kohli up much more. He might just become more dangerous in white-ball cricket with the pressure of captaincy not being there on his shoulders,” said Gambhir.

One of the modern-day greats, Virat Kohli has had a poor run with the bat over the last couple of years. While some of it has to deal with him setting otherworldly standards for himself, it’s also true that Kohli hasn’t managed to hit top gear in recent times.

The wait for his 71st century and patter of silly dismissals is becoming a concern given Kohli’s titanic importance in the Indian team. Being stripped of captaincy might allow him to focus more on his batting and help him attain another career peak feels Gautam Gambhir.