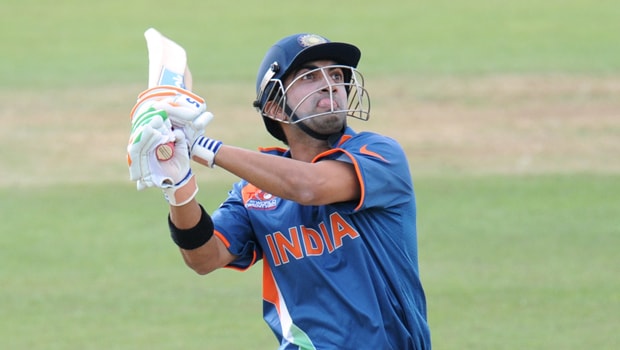 Former Indian batsman VVS Laxman has heaped praise on his ex-teammate Gautam Gambhir. Laxman stated that Gambhir never shied away from a challenge on a cricket field. The Delhi player was known for his aggressive approach and liked to take the attack on the opposition.

The former Indian opener savoured great success and always wanted to take the bull by its horns. Meanwhile, Gambhir was also known as the Man of the finals. The southpaw was at his best in the big matches and delivered the goods for the team in crunch situations.

The left-hander had scored 75 runs against Pakistan in the final of the 2007 World T20. Thus, he had helped India in setting up a total of 157 runs. Furthermore, he had scored a fine knock of 97 runs in the 2011 World Cup final against Sri Lanka to help the team in chasing down the target of 275.

On the other hand, Gambhir is well known for his Napier Test match knock of 137 runs off 446 balls which had helped India in drawing the Test match.

Gambhir also savoured success in the Indian Premier League and he is one of the most successful IPL captains as he took Kolkata Knight Riders to two titles.

Laxman added that Gambhir never knew how to back down and he would always stand up for his teammates. VVS stated that Gautam was totally obsessed with the game and loved facing the challenge of fast bowlers on spicy overseas pitches as an opener.

Laxman wrote in his Tweet, “Massively inquisitive and totally obsessed with the game, @GautamGambhir never shied away from a challenge on a cricket field. Whether it was taking on express pace bowlers on spicy tracks overseas or standing up for a wronged teammate, he knew not what it was to back down”.