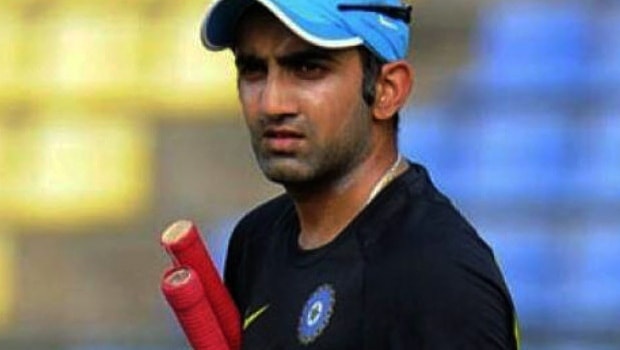 Former India opener Gautam Gambhir is of the opinion that Virat Kohli made a major tactical blunder by giving Jasprit Bumrah only a two-over opening spell in the second ODI of the ongoing series against Australia, which India lost by a big margin of 51 runs.

Gambhir also termed it as a mistake that no other captain in world cricket would make.

“I find it difficult to comprehend that if you have a bowler of Jasprit Bumrah’s calibre and you give him only two overs upfront. It’s not a tactical mistake but a tactical blunder,” Gambhir said in ‘ESPNCricinfo’s ‘Match Day Hindi’.

“…I was expecting Bumrah and Shami to bowl five-over spells each upfront and tried getting a couple of wickets each. So, I don’t think there is any captain in world cricket who would give Jasprit Bumrah, two overs with the new ball,” Gambhir added.

The former India opener strongly believes that only Bumrah had the ability to dismiss the in-form top-order trio of David Warner, Aaron Finch and Steven Smith. While Warner and Smith have scored back-to-back fifties and centuries in the series respectively, Finch has a century and a fifty to his name.

“Now Finch, Warner and Smith, the top three are in prime form and who has the best chance of taking their wicket? It’s Jasprit Bumrah

“…. and you give him 2 overs and bring him after 10 overs, when the ball is a tad old and it gets warmer and you expect him to get wickets in these conditions. He is human too.”

Gambhir also went on to explain how Finch used Josh Hazlewood and mentioned that is the perfect template for a captain to use his ace pace bowler.

“First game, Finch gave him six-over spell and second game a five-over first spell and six overs when Starc had a bad day. Hazlewood has been the standout bowler.”

Gambhir also believes that Steven Smith isn’t that far behind Kohli as far as ODI batting ability is considered. He is of the opinion that even though the overall numbers suggest otherwise, Smith’s recent form has put him on level terms with Kohli as an ODI batsman.