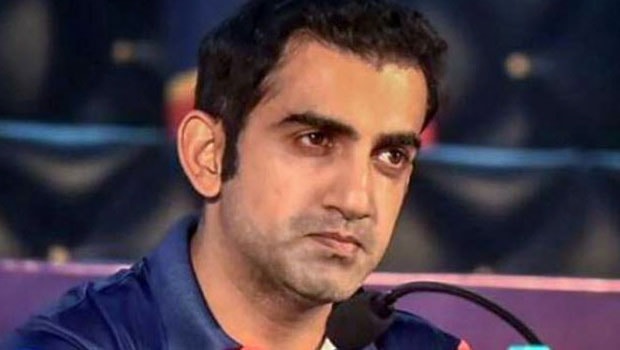 Former Indian opener Gautam Gambhir has picked his best Indian Test XI in which he selected Anil Kumble as the captain. Interestingly, Kumble led India in a handful of Test matches as the veteran spinner captained in 14 Test matches in which the team won three and lost five and thus he had a winning percentage of 21.42. However, Kumble had led India to a famous win in the Perth Test match against Australia in 2008.

Meanwhile, Gambhir picked former legendary batsman Sunil Gavaskar and Virender Sehwag as his openers. Gavaskar was the first man in Test history to breach the 10,000 run mark. The Little Master scored 10122 runs in 125 Test matches at 51.12. Sehwag was known to take the attack to the opposition and amassed 8586 runs in 104 Test matches at 49.34.

MS Dhoni takes the gloves for Gautam Gambhir. Dhoni scored 4876 runs in 90 Test matches at an 38.09. Harbhajan Singh also makes the cut into the side as he scalped 417 Test wickets in 103 Test matches. Anil Kumble is the second spinner and the former leg-spinner is India’s leading wicket-taker with 619 wickets in 132 Test matches.