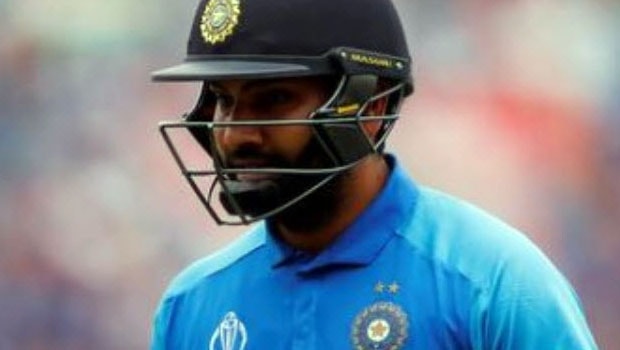 “Happy Birthday to the best white ball cricketer in the world @ImRo45 ! Have a great year ahead!! “ Gambhir wrote on his Twitter handle.

Meanwhile, Rohit Sharma is the most consistent batsman in the limited overs format in the last seven years. The flamboyant batsman was able to turn the tide in his favour after he was asked to open the innings with Shikhar Dhawan in the Champions Trophy.

Happy Birthday to the best white ball cricketer in the world @ImRo45! Have a great year ahead!! pic.twitter.com/PJqDTVcohy

Since then, Rohit has batted on a different level. In fact, he had only two centuries while playing in his first 98 ODI matches whereas he scored as many as 27 in his next 119 ODI games.

Furthermore, the stylish batsman is the solitary International batsman to score three double centuries in ODI format. Rohit has scored two doubles against Sri Lanka whereas one came against Australia.

The right-hander had scored a magnum opus of 264 as he had gone berserk against the Sri Lankan bowling line-up. There was no mercy for the opposition bowlers as the Indian opener scored 33 fours and nine sixes.

Meanwhile, Rohit has also grabbed his chances in Test fold in the recent past. He was asked to open the innings against South Africa and he did prove his mettle. The opener amassed 529 runs in three Test matches at an average of 132.25. Rohit has scored 2141 runs in 32 Test matches at an average of 46.54 and it would be interesting to note his performances in the overseas conditions.