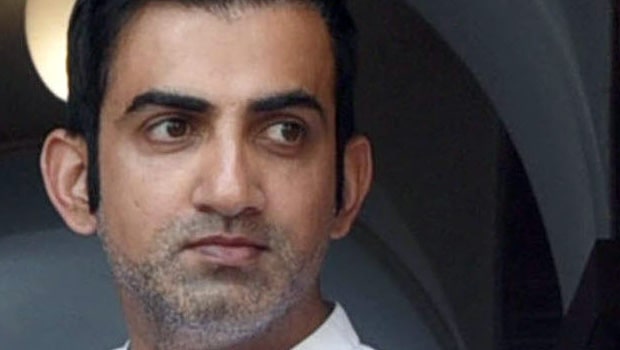 Former India batsman Gautam Gambhir wants the Indian team management to preserve Jasprit Bumrah for the third Test against England at Ahmedabad, which js going to be a day-night affair as well.

Bumrah has already started in the first Test but Gambhir has suggested the Indian think-tank to rest him for the second Test. Afterall, the pacer is coming into this series after suffering an abdominal strain in the last series against Australia Down Under. Moreover, there is an important tour of England and World T20 coming up as well. So his workload management becomes very important.

“100 percent, absolutely. I’m not even sure whether Bumrah should be picked for the second Test match. I think India should preserve him for the pink-ball Test match. See, Jasprit Bumrah is a X-Factor in the series, irrespective of what surfaces to play on and you’ve got to keep that in mind too,” Gambhir said on ESPNCricinfo.

“Jasprit Bumrah you can’t just keep bowling for longer sessions. Give him that short burst of three overs to try and pick a quick wicket, but not long spells because Bumrah is going to be very important going forward in the series. And if something happens to him, India is going to be in serious trouble,” the former batsman added.

Bumrah bowled pretty well in the first innings of the ongoing first Test of the four-match series against England. The visitors posted a massive total of 578 batting first, but Bumrah still managed to escape with good figures of 3/84. He bowled a total of 36 overs for that and it included seven maidens as well. His three scalps in this match include Dom Sibley, Dan Lawrence and Dom Bess. Bumrah picked all of their wickets at crucial junctures in the game and thus kept bringing India back into the game.