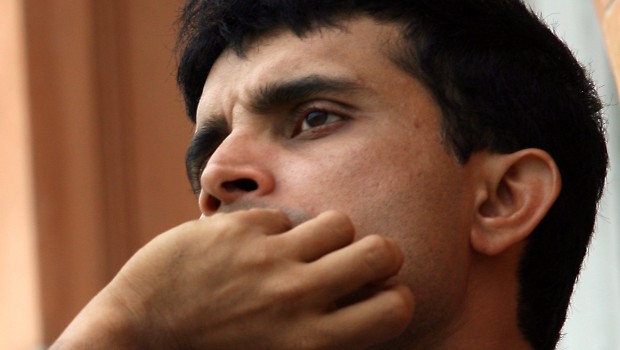 Former Indian captain Sourav Ganguly has always been a confident man. Ganguly, who is currently serving as the BCCI president and is 48, believes he can still score runs for the Indian team if he trains for three months and plays three Ranji Trophy matches. The former Indian skipper feels he can hit the ground running if he still wants to.

Ganguly stated that he could have played two more ODI series and still score runs when he chose to retire after playing his final Test match at Nagpur against Australia.

The former Indian captain had made a comeback to the national team after he was dropped from the side due to his fallout with coach Greg Chappell. Ganguly was able to make a decent comeback after proving his mettle.

In fact, Ganguly had played his last match 12 years ago in 2008 whereas his swansong first-class match came back in 2011.

“If I was given two more series in ODIs, I would’ve scored more runs. If I hadn’t retired in Nagpur, I would’ve scored runs in the next two Test series too. In fact, even now that I have six months to train, let me play three Ranji games, I’ll score runs for India in Test cricket. I don’t even need six months, give me three, I will score runs,” said Ganguly while talking to Bengali newspaper Sangbad Pratidin.

Meanwhile, Ganguly added that he was dropped from the ODI side despite being the highest run-getter in the calendar year. It was a big surprise for Ganguly as the stage was taken away from him.

The left-hander, who was known for his flamboyant batting, savoured success while opening the batting with Sachin Tendulkar in the 50-overs version. Ganguly is now doing a fine job as an administrator and he is the head of the Indian board.