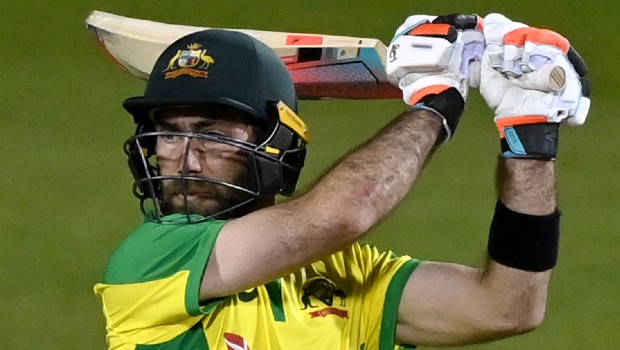 Australia’s talisman batsman Glenn Maxwell has become the fastest batsman to score 3000 ODI runs, reaching the milestone in only 2440 balls. Maxwell has become only the sixth batsman to get to the record at a strike rate of more than 100. The Australian power hitter achieved the landmark in 92 balls fewer than England’s Jos Buttler, who had taken 2532 balls to score 3000 ODI runs.

Maxwell has scored his runs at a whirlwind strike rate of 122.95 and he is known to take the game away from the opposition in a matter of overs. Meanwhile, England’s openers Jason Roy and Jonny Bairstow also got to the landmark at better than a run-a-ball in 2824 and 2842 balls respectively.

Furthermore, former Indian all-rounder and World Cup winning captain Kapil Dev had got to the milestone in 2957 balls whereas South Africa’s talisman David Miller had achieved the same record in 2997 balls.

However, Maxwell is way ahead of these batsmen as his strike rate is one of the best in the world. Meanwhile, Maxwell was at his absolute best in the deciding match of the three-match ODI series against Australia.

Australia had to chase down an imposing total of 303 runs after Jonny Bairstow scored a fine century whereas Chris Woakes and Sam Billings chipped in with half-centuries.

However, the tourists were behind the eight-ball as they were tottering at 73-5 when Maxwell joined forces with Alex Carey. Subsequently, the duo added a fine alliance of 212 runs to get Australia back in the contest. Carey scored a fine knock of 106 runs whereas Maxwell smashed 90-ball 108 to get Australia over the line.

Maxwell will play for Kings XI Punjab in the upcoming season of the IPL. Punjab will play their opening match of the season against Delhi Capitals on 20th September at Dubai International Stadium.