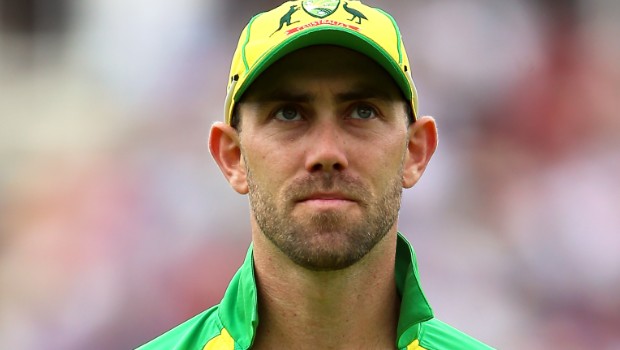 Australia’s all-rounder Glenn Maxwell has selected his all-time IPL XI. Interestingly, Maxwell also selected himself, which has been the norm in these IPL XI. Maxwell Australia’s teammate David Warner opens the innings with Virat Kohli. Warner is the highest run-getter as an overseas batsman in the IPL.

The southpaw has scored 4706 runs in 126 IPL matches at an impressive average of 43.17 and a blistering strike rate of 142.39. Royal Challengers Bangalore captain Virat Kohli is the leading run-getter in IPL with 5412 runs from 177 matches.

South Africa’s former batsman AB de Villiers takes the third position in the batting line-up for Maxwell. AB has amassed 4395 runs in 154 IPL matches at an impressive average of 39.12 and a staggering strike rate of 151.24.

Suresh Raina, who has been a consistent performer in the IPL over the years, bats at the fourth place in Maxwell’s team. The left-hander has scored 5368 runs in 193 IPL matches and he is the second highest run-getter in the tournament.

Andre Russell, bat at number six for Maxwell. The power-hitter has scored 1400 runs in 60 matches at a strike rate of 186.42 and he has also scalped 55 wickets. MS Dhoni is the wicket-keeper batsman of the side. Dhoni has scored 4432 runs in 190 IPL matches.

Harbhajan Singh is the main and a solitary spinner in the side. The veteran off-spinner has scalped 150 wickets in 160 IPL matches. Maxwell’s former KXIP teammate Mohit Sharma, Mumbai Indians Jasprit Bumrah and Sunrisers Hyderabad Bhuvneshwar Kumar constitute the pace battery.

Mohit has taken 91 wickets in 85 IPL matches. Jasprit Bumrah, who is one of the best death bowlers in the world, has picked 82 wickets in 77 matches. Bhuvneshwar Kumar has taken 133 wickets in 117 matches at 23.71.