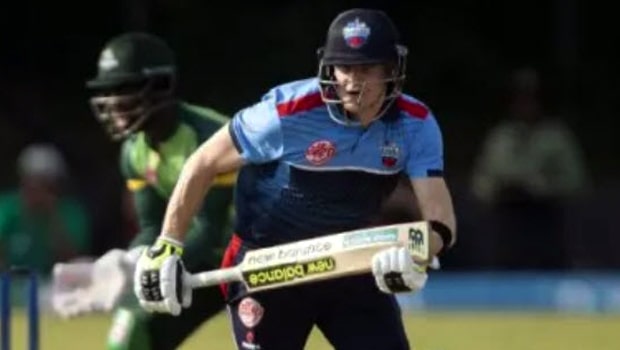 The second edition of the Global T20 League will get underway on Thursday (July 25, 2019) with the Toronto Nationals taking on the Vancouver Knights in the first match at Brampton.

How many teams participating?

Just like the inaugural edition last year, six teams will feature this year as well. However, Cricket West Indies B Team, who were the runners-up last season, won’t be featuring this time. A new team called New York Legends was supposed to replace them at first but it was later cancelled and the Brampton Wolves were introduced as the sixth franchise in June 2019.

Who are the defending champions?

The Vancouver Knights will start this tournament as the defending champions. They won the title last year having defeated the Cricket West Indies B Team by seven wickets in the final. Canadian player Saad Bin Zafar was adjudged as the Player-of-the-Match for his unbeaten knock of 79 off just 48 deliveries.

A total of 22 matches will be played this season with a total of 18 matches in the league stage, three in the playoffs, and one final.

All games during the inaugural edition last year were played at the Maple Leaf Cricket Club in Toronto. However, the venue for this year has been changed to CAA Centre in Brampton after the organizers decided to host the tournament in a more central location.

These two rounds will be followed by the playoffs which will comprise of three matches once again. Playoff 1 will be played between first and second placed teams, and the winner of this encounter will go directly into the final. The next match will be a knockout between the third and fourth placed teams. The loser of this match will be knocked out whereas the winner will have to fight it out in the playoff three once again with the loser of playoff one. The winner of this match ultimately goes on to the Grand Finale.

Lendl Simmons of Winnipeg Hawks was the highest run-getter last season with 321 runs at an average of 45.85. Rassie van der Dussen of the Vancouver Knights was the next best with 255 runs at an average of 51, and they were followed by Sherfane Rutherford, Ben McDermott and Moises Henriques with 230, 224 and 221 runs respectively.

Sheldon Cottrell of Vancouver Knights was the highest wicket-taker last season with 16 wickets in eight matches at an excellent average of 14.25 and an outstanding strike-rate of 10.3. Fawad Ahmed and Lasith Malinga were the next best with 14 and 13 scalps for the Vancouver Knights and Montreal Tigers respectively.

The tagline of the second edition reads ‘Bigger Better Stronger’ and it tells us about what we can expect from this season as a whole. The inaugural edition last year laid the foundation of something big in Canadian Cricket. With a host of new faces and international stars participating in this edition, the Global T20 Canada is expected to touch higher heights.