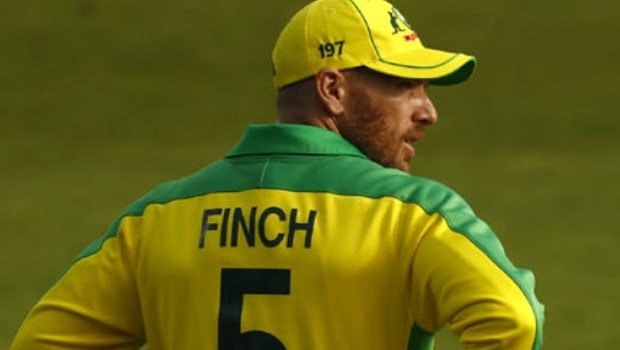 Australia’s limited-overs skipper Aaron Finch is not surprised that he wasn’t picked by any of the eight franchises in the recently held IPL 2021 auction in Chennai. Finch had last played for Royal Challengers Bangalore in the previous season but couldn’t get going as he scored 268 runs in 12 matches at a paltry average of 22.3.

Consequently, he was released by RCB before the auction as he couldn’t deliver the goods. Finch couldn’t get going in the recently concluded Big Bash League as he amassed 179 runs in 13 innings while playing for Melbourne Renegades. Thus, there were good chances of Finch going unsold in the auction.

Finch admitted that he wasn’t surprised after finding any buyers but said that it would have been nice if he was picked up.

“It would’ve been nice to be playing again, it’s an amazing competition to be a part of, but it wasn’t unexpected that I didn’t get picked up to be honest,” Aaron Finch said.

On the other hand, not playing the IPL will give an opportunity to Finch to spend some time with the family during these testing times.

“I’d prefer to be playing cricket, but a little bit of time at home might not be the worst thing, having quite a full schedule since August when we left for the UK and a few times in quarantine and a lot of times in hubs and bubbles…I think just getting home and recharging the batteries might be nice,” Aaron Finch asserted.

Meanwhile, Finch will look to get back into form for the national team. The right-hander will have his opportunity in the upcoming T20I series against neighbours, New Zealand. The first T20I between the two teams will be played at Hagley Oval, Christchurch on 22nd February.

Finch has thus far played 66 T20I matches in which he has amassed 2149 runs at an impressive average of 37.7 and a blistering strike rate of 154.05. Thus, Finch will look to be at his best and he will also aim to lead with aplomb. Australia had lost their previous T20I series against India and they will be looking to make a solid comeback against the Kiwis.