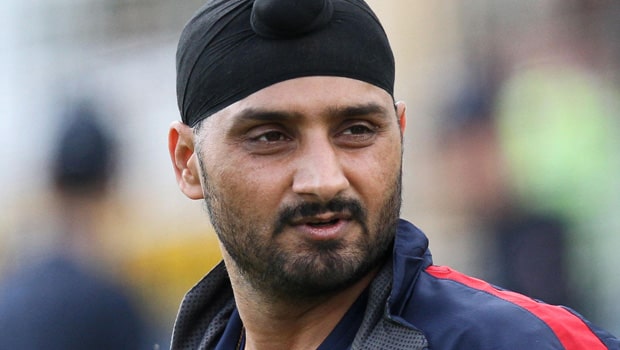 Following the announcement of the Test squad for the tour of South Africa, India is all set to take on the Proteas in a three-match Test series. India has never won a Test series in South Africa before and this is their best chance to do it.

Over the last few years, the team led by Virat Kohli has played fabulous cricket all around the world. India defeated Australia in their own backyards in 2018-19 and 2020-21. They also took a 2-1 lead against England in England this summer before the series was interrupted by a COVID outbreak.

Besides, the current South African outfit is one of the weakest teams in its recent history. They lack star players and have several holes in their squad.

Former Indian spin bowler Harbhajan Singh has opined that this will be India’s golden opportunity to register a Test series victory in South Africa for the first time. “I believe this is India’s golden opportunity to win their first Test series in South Africa. If we look at their team, it is not as strong as it used to be. Even in the last tour, players like AB de Villiers and Faf du Plessis, those guys never allowed India to win there. Although India has played well there, they have never won a series and this is their best chance because their batting isn’t great,” Harbhajan said in a video on his YouTube channel.

India has played 20 Test matches in the rainbow nation but has won only on three occasions. The latest assignments in 2013-14 and in 2018 ended in a loss for the visitors.

Meanwhile, former Indian batting great VVS Laxman has warned the team about not making the same mistakes in the top order. Highlighting dismissals from the latest series against New Zealand, Laxman showed incidents of top-order batters throwing their wickets away. He also suggested that Team India cannot afford to make the same mistakes in South Africa.

“It’s very important not to repeat the same mistakes. If we saw the way Ajinkya Rahane got out in Kanpur, Pujara got out in Kanpur as well as in Mumbai, it’s almost like a pattern that is developing. Even Shubman Gill, after settling down and throwing away his wicket. So, I just believe it is about converting that start into a big score, which is very critical,” he added.