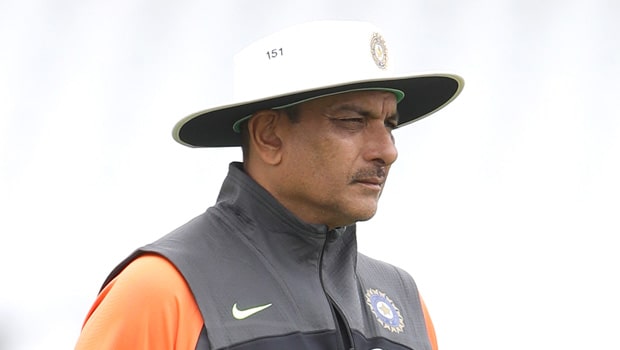 Indian head coach Ravi Shastri said it was great to get back to business as the players have been preparing for the upcoming series against Australia in Sydney. It has been a long time since Shastri has worked with the team as the New Zealand tour back in January-February was the previous assignment for him.

Subsequently, the Indian team didn’t play any series due to the ongoing coronavirus pandemic. Shastri shared some of the pictures of the practice session with all-rounder Hardik Pandya, opening batsman Shikhar Dhawan and fast bowler Shardul Thakur.

On the other hand, the Indian team have started preparing for the upcoming series against Australia with all the energy. The Indian captain Virat Kohli and players like KL Rahul, Prithvi Shaw, Mohammed Shami and Hanuma Vihari had taken to their social media platforms to share videos of their practice sessions.

Meanwhile, Virat Kohli is all set to miss the last three Test matches as he was granted paternity leave by the BCCI so that he can be with his wife for the birth of his first child. Furthermore, India’s limited overs vice-captain Rohit Sharma will miss the ODI and T20I series against Australia as he is still 70% fit. KL Rahul will be Kohli’s deputy in Rohit’s absence.

On the other hand, India had savoured great success on the previous tour of Australia as they had won the four-match Test series by 2-1 in 2018-19. Cheteshwar Pujara was the pick of the batsman as he scored 521 runs whereas Jasprit Bumrah had scalped 21 wickets.

The first ODI against Australia will be played at the SCG on November 27 whereas the first Test match will take place at Adelaide Oval from December 17.