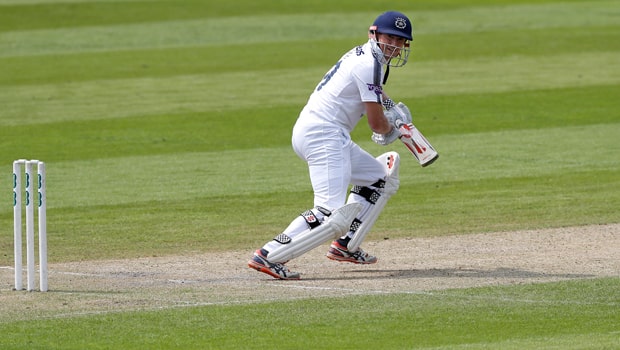 Team overview: The Montreal Tigers will take on the Winnipeg Hawks in the second match of the Global T20 league on Saturday. Both teams consist of some big international names.

On one side, the Montreal Tigers have some experienced veterans of the game in George Bailey, Kyle Coetzer and Thisara Perera. And on the other side, the Winnipeg Hawks are blessed to have the services of T20 guns like Chris Lynn, Dwayne Bravo and Dwayne Smith among others. Sunil Narine is another big contemporary name who will feature for the Tigers for the second consecutive year.

In terms of batting, the Hawks seem to have more firepower. Lynn can cause a lot of damage at the top of the order. UAE batsman Shaiman Anwar thrives in this format and should not be underestimated as well. Dwayne Smith will most probably partner Lynn at the top and everyone knows about the damage he can cause with the bat. The likes of JP Duminy and Dwayne Bravo can perform the late hitting duties. The Tigers, on the other hand, lack enough experience in their batting. Except Bailey and Coetzer, there is hardly any other name of note. Sri Lankan all-rounder Thisara Perera can cause some damage down the order but the middle-order looks shallow.

However, the Tigers can compensate for their batting with the excellent spin bowling resources they have. Narine, Fawad Ahmed and Matthew Cross will shoulder the bowling responsibilities for them. Windies all-rounder Keemo Paul can turn out to be effective with the ball like he was during the Indian T20 League. The Hawks, on the other hand, lack big international names in the bowling department. Most of them are from associate nations and other domestic leagues around the world and, hence, might fumble under pressure.

How did they perform last year?

The Winnipeg Hawks finished third on the points table with six points during the league stage. They won their first match of the playoffs but were eventually knocked out in the eliminator by the Vancouver Knights. The Montreal Tigers, on the other hand, finished on fifth with a total of four points and, hence, had failed to qualify for the playoffs.

The last time these two teams played against each other during the previous edition, the Hawks emerged victorious by a massive margin of 46 runs. Dwayne Bravo had starred with both bat and ball. First, his 29-ball knock of 54 runs helped the Hawks to post a big total of 203/4 on the board. And then, his spell of 4-0-24-3 restricted the Tigers to a total of 157 runs.

What to expect in this match?

Both sides have their weaknesses which can be exploited. The track will be good for batting as it is the initial phase of the tournament. It will favour the Hawks a lot considering the batting firepower they have in their team. So, another high scoring encounter can be expected. Checkout latest cricket news today.