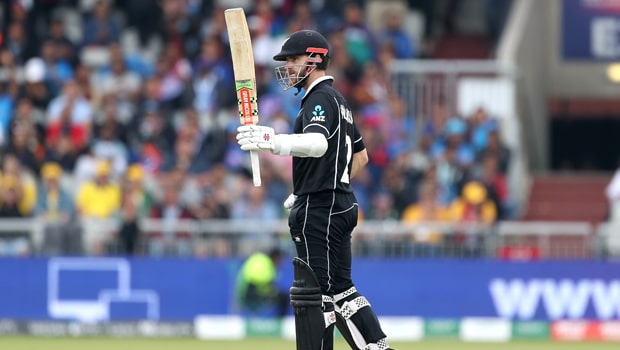 Team overview: The Edmonton Royals look like a well balanced squad. The batting unit stands out as it consists of Kiwi and South African skippers Kane Williamson and Faf du Plessis respectively. Sherfane Rutherford and Ben Cutting add a lot of firepower down the order as well. Moreover, Scottish international Richie Berrington adds a lot of value to the unit. The pace unit might not look as strong but the likes of Safyaan Sharif and Davy Jacobs are very effective as bowlers. Edmonton’s main strength, however, would be their spin bowling department as they have the likes of Shadab Khan and Mohammad Nawaz in their ranks.

The Wolves, on the other hand, look like an even stronger unit. Their all-round strength is massive. Shakib Al Hasan, Shahid Afridi, Colin Munro and Darren Sammy form a star studded all-round department. UAE all-rounder Rohan Mustafa adds even more value to the all-round department. It is not the only strong point of their squad as Lendl Simmons, Babar Hayat, Andre Fletcher and George Munsey form a strong batting department too. The pace bowling department also stands out as Pakistani pacer Wahab Riaz will be the leader of the pack.

This is Brampton’s first season. So, they haven’t played against the Royals before.

What to expect in the match?

The Wolves look like a very strong squad which is well balanced in all departments. However, the Royals are capable of getting the better of them in this match as they have two quality leaders like Williamson and du Plessis in this match. A certain winner is pretty hard to predict for this match. However, it can be said that this encounter is going to be too close for comfort.