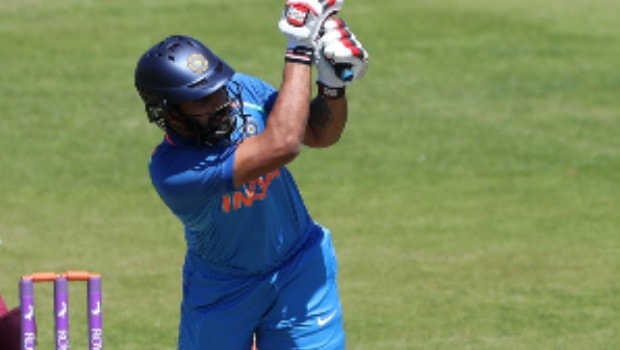 Indian all-rounder, Hanuma Vihari, has revealed his plan to use the summer months to play county cricket in England.

But the COVID-19 pandemic, which has killed over 6000 people globally, is affecting his plans for the time being.

The deal is currently on hold till the COVID-19 situation comes under control.

There have been travel bans globally over the pandemic virus.

Vihari, in an exclusive chat with PTI, revealed that he was supposed to play four English county games this season. But he won’t disclose the name of the club until all the paperwork is completed.

Despite the delay, he expressed confidence that he will be able to travel to the UK in the latter part of the county season.

Soft-spoken Vihari, who pointed out that it will be a learning experience for him, is hoping that the virus situation would soon be controlled, which will give him the opportunity to play in the competition scheduled to run from April till September.

The India cricket governing body, BCCI, had in recent years allowed top cricketers who are not competing in the India Premier League (IPL) to compete in county cricket during the summer.

Those who have used the opportunity include Cheteshwar Pujara, Ishant Sharma, Ravichandran Ashwin, Ajinkya Rahane, and some other prominent Test specialists. They, during the time, plied their trade-in division 1 and 2 of English county.

Vihari recently reinforced his commitment to the game when, during his last match, his employers Nelson CC in the Tamil Nadu CA league where he racked up 202 not out against Alwarpet CC.

As he is now back in Hyderabad and taking a break, for the time being, Vihari said he was disappointed with his 55 off 70 balls against New Zealand. This is because the score didn’t get India the win in the game in a match he played well in tough conditions.

Vihari became part of the India squad after making his debut against England.