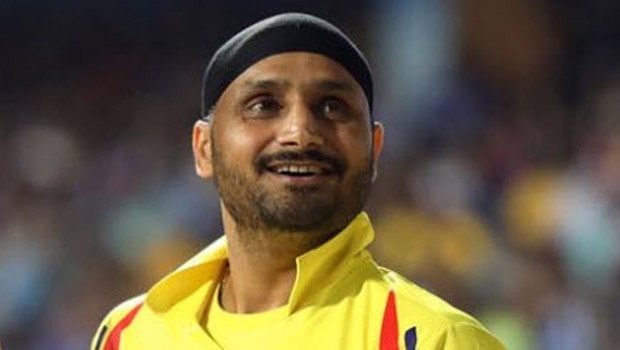 It is reported that Chennai Super Kings veteran off-spinner Harbhajan Singh might miss the upcoming season of the Indian Premier League 2020. Singh can pull out of the IPL 2020 due to personal reasons. The sources have confirmed that there has been no kind of communication from the off-spinner’s end and he is yet to confirm his availability for the tournament.

In fact, the experienced off-spinner had also missed the five-day training session of the franchise, which was held at Chennai as his mother was unwell. Earlier, CSK vice-captain Suresh Raina had also pulled out of the IPL and returned back to India due to personal reasons.

If Harbhajan Singh goes on to miss IPL 2020, CSK spin battery will be dependent on the shoulders of Ravindra Jadeja, Imran Tahir and Mitchell Santner.

“He has not sent in any official communication and that is expected by today evening or tomorrow. But the team management has been told to prepare for the scenario wherein they may miss his services,” the source said as per the ANI.

Meanwhile, earlier it was revealed that 13 members of CSK camp have been tested positive, including two players Deepak Chahar and Ruturaj Gaekwad. On September 1, CSK CEO Kasi Viswanathan had confirmed that there were no other coronavirus cases in the franchise’s camp. CSK players will need to return two negative tests before they can resume training.

There is no doubt that Harbhajan Singh’s experience will be missed by CSK if he goes on to miss the upcoming IPL.