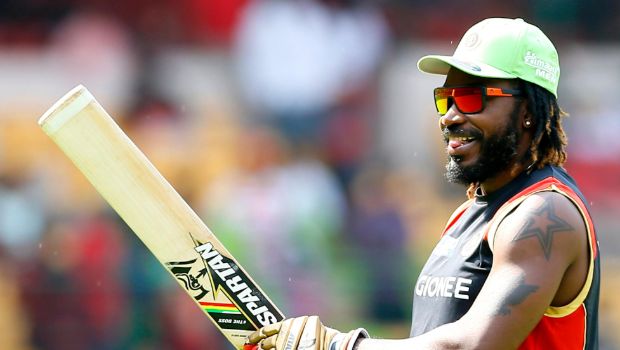 Veteran Indian spinner Harbhajan Singh has picked his all-time T20 XI in which he has named three Indian players.

Singh selected MS Dhoni as the leader of the team and also included four West Indies players in his team. Rohit Sharma and Chris Gayle are the two openers of the team.

Rohit has been a consistent performer for the Indian team in white-ball formats while Gayle is the highest run-getter in the shortest version of the game. Singh picked Jos Buttler to bat at one down and also explained his reason for picking the Englishman. Buttler is currently the highest run-getter of the ongoing T20 World Cup 2021.

The Turbanator said while talking to Sportskeeda, “He is a very reliable batter and someone who can control the game once he gets set.”

Bhajji, as he is famously known, selected former Australian all-rounder Shane Watson to bat at number four. Harbhajan and Watson shared the dressing room with each other when they played together for Chennai Super Kings in the IPL.

Harbhajan added, “Being an all-rounder, he has won many matches through his batting ability and has won games with the ball as well.”

“The batting order can be altered and Pollard could be moved up and down the order depending on the needs of the side. Any T20 team is incomplete without Pollard.”

Sunil Narine is the solitary spinner of Harbhajan’s all-time T20 team while Jasprit Bumrah and Lasith Malinga are the two fast bowlers.