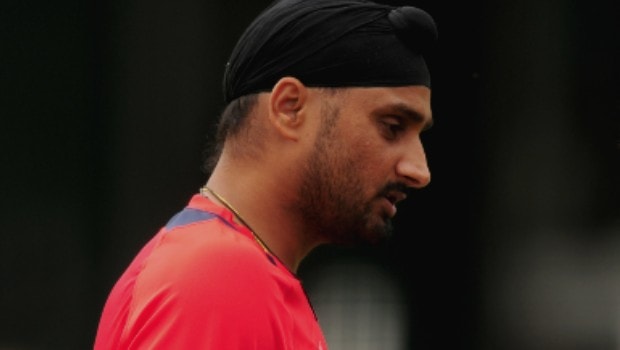 India’s off-spinner Harbhajan Singh has selected his all-time best Test XI, in which he has picked three Indian players. Interestingly all the three Indian players Harbhajan has selected are batsmen and there are no Indian bowlers in the side. India’s former pugnacious batsman Virender Sehwag opens the batting with Australia’s former southpaw opener Matthew Hayden. Sehwag scored 8586 runs at 49.34 in 104 Test matches whereas Hayden amassed 8625 runs in 103 Test matches at an average of 50.74.

Rahul Dravid, India’s former number three, makes the cut into Sehwag’s team. The former opener added that Dravid was one of the most dependable batsmen he played with and against. Dravid was the rock in India’s middle order and accumulated 13288 in 164 Test matches at an average of 52.31.

“He is the most dependable batsman that I’ve ever played against or bowled to. In any condition, whether you talk about playing fast bowling, seam bowling or spin, he had the technique to cope with it,” Harbhajan said while speaking to ESPN Cricinfo.

Sachin Tendulkar, who has most runs in the Test fold bats at number for Harbhajan Singh. Tendulkar is regarded as one of the best batsmen to have ever embraced the game and scored a mammoth 15921 runs in 200 Test matches at a staggering average of 53.79. Harbhajan selected former Australian skipper Ricky Ponting as the leader of the side. The Turbanator added Brian Lara, Virat Kohli and Kevin Pietersen were all close for this spot but he went with Ponting, who was his biggest nemesis. Ponting scored 13378 runs in 168 Test matches at an average of 51.85 and captained Australia with aplomb

“Obviously Adam Gilchrist was a great player but Sangakkara’s record speaks for itself. He averaged 57 in Tests and it would have been a lot more had he not also been a wicketkeeper in the first part of his career,” Harbhajan added.

Shane Warner is the solitary spinner in Harbhajan’s side and the magician leg-spinner is the second highest wicket-taker in the Test fold with 708 wickets in 145 matches and also scored 3154 runs.