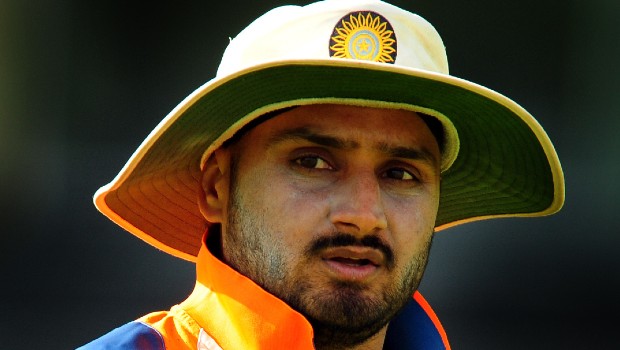 Veteran off-spinner Harbhajan Singh will not travel to the UAE with the Chennai Super Kings squad, which will leave on Friday. Harbhajan has reportedly told the franchise that his mother is unwell and he won’t be available at the moment. It is expected that Harbhajan will join the CSK squad in the UAE within two weeks.

On the other hand, Harbhajan Singh had also missed the ongoing training camp, which was held for the CSK players. Harbhajan has scalped 150 wickets in 160 IPL matches.

The five-day of the franchise will end on Thursday and it is reported that the CSK captain MS Dhoni, who recently announced his retirement, was satisfied with the preparations made by the franchise.

The Tamil Nadu Cricket Association had prepared two kinds of pitches, clay and red soil – for the CSK team to train and Dhoni was happy with both the tracks.

“The red soil is a typical Chepauk wicket which has a bit of turn while the clay wicket is a little greenish suited for pacers. Dhoni was really impressed with the wickets,” a source was quoted as saying in The Times of India (TOI).

Meanwhile, all the Chennai Super Kings players have returned negative tests for Covid-19. This was the second time the players were tested before they will jet off to the UAE on Friday. The IPL is all set to begin from September 19 with Dubai, Abu Dhabi and Sharjah to host all the matches.

All the eyes will be on CSK captain MS Dhoni, who will return to action after 14 months. Dhoni last played for the national team back in July 2019 in the World Cup semi-final against New Zealand. The wicket-keeper batsman had announced his retirement on August 15. Furthermore, CSK vice-captain Suresh Raina also decided to join Dhoni in his retirement decision and took everyone by surprise as he is only 33 years old.