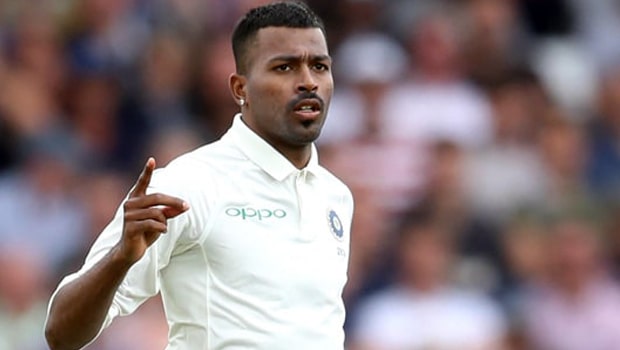 The T20I series between India and South Africa that concluded recently gave the Indian think-tank a good idea about how to firm up their squad for the T20 World Cup. There were many players who came up with excellent performances and they have certainly boosted their chances of getting a berth in the squad for the mega event. Even former cricketers have started airing out their opinion about how India’s squad for the mega event might look.

Former South Africa captain Graeme Smith has also come out with his own views and he thinks Hardik Pandya is the x-factor that India need. The all-rounder had missed all of India’s T20I matches since the T20 World Cup last year as he was recovering from injury. But he made a stunning comeback during the IPL 2022 season where he led the Gujarat Titans to the title in their very first season. Pandya also massed 487 runs at an average of over 40 during the season and picked up eight wickets as well, including a match-winning spell in the final. In the recent series against South Africa, he scored 117 runs at a strike-rate of 153.9 once again.

“Hardik has grown leaps and bounds and is in control of his game. Mentally he looks like he has settled. And he is also that all-rounder X Factor that India require to just balance the team with him and Jadeja in the squad which opens up a lot of options,” Smith told cricket.com.

After an excellent couple of months where he won the IPL and made a terrific comeback to the Indian team as well, Hardik will now be seen leading India in the T20Is against Ireland. He was very impressive with the way he led the Gujarat Titans during the IPL and it remains to be seen how he fares as captain in India colours now.