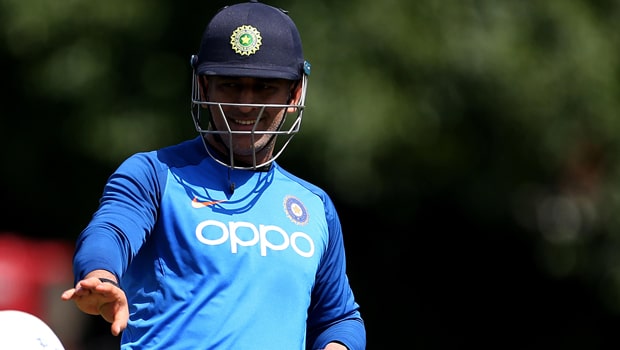 Hardik Pandya has been struggling on the sidelines for a long time. The 28-year-old found it difficult to completely recover from a back injury sustained in 2019 and has been unfortunate to suffer persistent and recurring injuries since then. Pandya hasn’t bowled regularly and has also been on the fringes of the national team.

Since then, Venkatesh Iyer, who emerged as the revelation of IPL 2022, has become the new candidate for the all-rounder position in India’s white-ball lineups. In the meantime, Pandya underwent rehabilitation to regain complete fitness at the National Cricket Academy and will now be seen in action during IPL 2022 where he has been announced as the captain of the newly formed Ahmedabad franchise.

When fit, Pandya is a unique player who offers a lot with both the bat as well as the ball. Speaking to Boria Majumdar on Backstage with Boria, the all-rounder lavished praise on former Indian captain MS Dhoni and credited him as the man behind his rise in international cricket.

“I have learnt a lot from everyone and especially Mahi bhai because when I went there (Indian team), I was a raw material. The way he groomed me, the way he gave me a lot of freedom. He wanted me to learn from my own mistakes,” said Pandya.

“When I came there, I was like ‘Mahendra Singh Dhoni will look after everything.’ At that time, I thought why he’s not saying a lot of things. I thought he’ll tell me to bowl here or bowl there. Later, I realized he wanted me to learn on my own so, I can survive more,” added the all-rounder.

Pandya also narrated an interesting tale from his debut T20I which just goes to show how MS Dhoni worked and the faith he had on his players.

“I remember giving 22 or 24 runs (19) in my first over on (T20I) debut and I genuinely thought it’s my first and last game. So, when he asked me to bowl the second over, I thought he’s referring to someone else. Then I went and obviously, things changed. So, what I learnt from him is that he never showed he’s there but he was always there,” he concluded