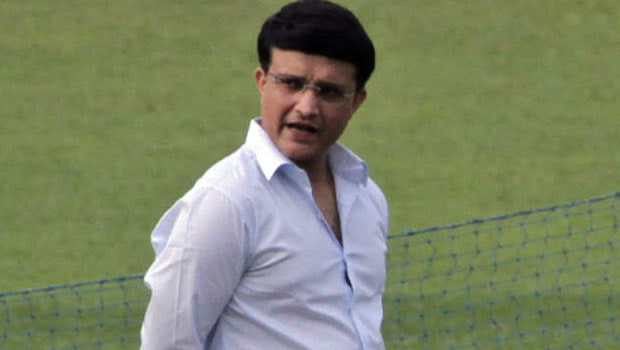 The renowned commentator Harsha  Bhogle has picked Sourav Ganguly as his favourite Indian captain. Bhogle believes India have been blessed in terms of leadership as the likes of Sourav Ganguly, Rahul Dravid, Anil Kumble, MS Dhoni and Virat Kohli have led the side from the front in the last two decades.

The famous Indian commentator stated Ganguly took over the captaincy reins in a tumultuous time from Mohammad Azharuddin when there were match fixing allegations on the team. However, Ganguly was able to turn the tide with his leadership and got the best out of his players.

The Prince of Kolkata backed young players like Yuvraj Singh, Zaheer Khan, Harbhajan Singh and Mohammad Kaif. Ganguly went on to put his weight behind these players and they delivered the goods for the team.

Subsequently, India was a force to reckon with even while playing in the overseas conditions. Ergo, India’s track record improved manifolds in foreign conditions as Ganguly led with aplomb.

"India have been very blessed with captains in the last 20 years."@bhogleharsha talks about his favourite 🇮🇳 captain of all time 👇 pic.twitter.com/l5HKafnUxf

“India has been very blessed with captains in the last 20 years. Coming out of that whole match-fixing phase, when you wanted a dynamic and in-your-face captain, you had a Ganguly. Not much talked about, Rahul Dravid’s record for two years as captain was excellent. Then you had, during that terrible Sydney Test match, Anil Kumble’s strong presence there. Then Dhoni, now Kohli. We have actually been lucky but I think in many ways as the Aussies talk about Allan Border as someone who changed their cricket, we talk about Sourav Ganguly,” Harsha Bhogle said while talking to Shaun Pollock and Elma Smit on ICC Twitter handle.

It was under Ganguly’s captaincy that India defeated the Australian juggernauts in the famous 2001 Test series. Ganguly also led India to win in the Natwest final after Yuvraj Singh and Mohammad Kaif had stunned England. The former Indian captain also took India to the 2003 World Cup final where they lost to mighty Australians.

The Indian team was able to prosper under the leadership of Sourav Ganguly and took massive strides in their development. In fact, Ganguly was able to nurture young players under his tutelage, and then these players served Indian cricket for more than a decade.