Home » Cricket » Have massively benefitted from IPL, will continue to participate with two T20 World Cups coming up – Eoin Morgan

Have massively benefitted from IPL, will continue to participate with two T20 World Cups coming up – Eoin Morgan 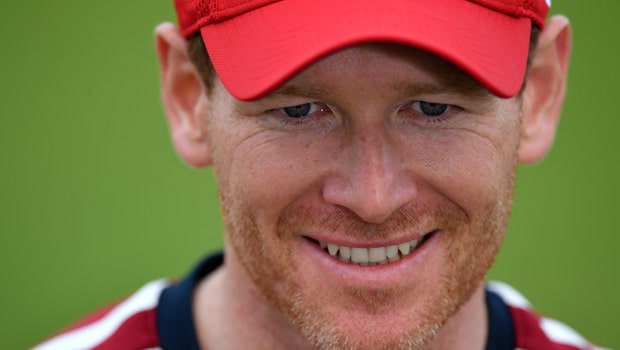 England had a horrible run in the 2015 World Cup as they were knocked out in the preliminary stages.

However, the English team under Eoin Morgan was able to turn the tables in the 2019 World Cup and a lot of credit for the same goes to their skipper. Morgan asked the English players to take part in the IPL and the results were fruitful.

Players like Jos Buttler, Jonny Bairstow, Jason Roy, Ben Stokes, and Jofra Archer came back as better players after taking part in the IPL. England then went on to play an aggressive brand of cricket in the limited-overs format and was able to go all the way in the 2019 World Cup.

Currently, England is one of the best teams in the white-ball format and some of the credit for their rise goes to the IPL. English skipper Eoin Morgan admitted that they have massively benefitted by playing in the IPL and the England players will continue to participate as two T20 World Cups are coming up.

“Yeah, we have benefitted from the IPL massively, and like we are thankful for it, it has been a huge part in our development, particularly in the 50-over campaign in 2019.”

“With two T20 World Cups coming up, hopefully, we are going to continue participating in the IPL. It is the biggest T20 tournament in the world; we gain experience and huge confidence from that.”

Morgan leads Kolkata Knight Riders in the IPL and he was given the captaincy baton in the midway of the previous season.

England is currently placed at the top of the rankings table in ODIs as well as the T20I format. Meanwhile, Eoin Morgan has confirmed that Jofra Archer will be rested for the first T20I against India.

Archer had missed the two Test matches against India due to an elbow injury. The first T20I will take place at the Narendra Modi Stadium, Ahmedabad today.