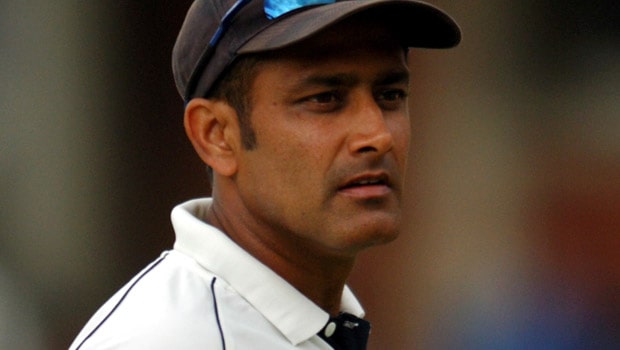 Former Australian fast bowler Brett Lee said Anil Kumble’s experience will be invaluable for Kings XI Punjab. Kumble, the former Indian captain and coach, has also worked with franchises like Mumbai Indians, which have won the IPL title on four occasions. Kings XI Punjab are still in pursuit of their maiden IPL title and Kumble’s inputs will be crucial.

Punjab will be led by KL Rahul, who will lead the franchise for the first time. Rahul has been in sublime form in the last two seasons and he was handed over the captaincy after former skipper Ravichandran Ashwin moved to Delhi Capitals.

Meanwhile, Brett Lee has played for Kings XI Punjab in the past and added that it is great fun to be part of the franchise. Lee also feels that Punjab has a great squad and they can go all the way in IPL 2020.

The best results Punjab was able to get in the IPL was in 2014 when they made it to the final of the tournament but lost to Kolkata Knight Riders. However, the franchise hasn’t made it to the playoff stages since 2014. Hence, they would need to pull up their socks.

There are players like Chris Gayle, Glenn Maxwell, Nicholas Pooran, James Neesham, Sheldon Cottrell, Mujeeb Ur Rehman and Mohammed Shami who can turn the tables for Kings XI Punjab.

“Having someone like that (Kumble) in terms of the mix of the team and certainly the squad will be invaluable,” Lee told Star Sports.

Kings XI Punjab will need to tick as a unit to be successful in the IPL. They have got the players who can take them a long way in the tournament and they would look to be at their best.

The IPL is all set to begin from September 19 in the UAE and all the franchises are expected to reach after August 20. The Punjab players will look to find their groove and get going in the IPL.