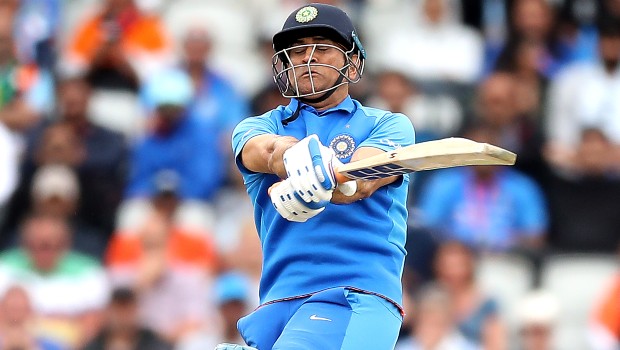 A lot of credit for the success of the Chennai Super Kings goes to their captain, MS Dhoni, who has always led from the front. Dhoni has always led with aplomb and he has got the best out of the players.

Former Indian skipper Rahul Dravid, who has seen Dhoni from close corners, stated that Dhoni doesn’t look at reams of data and statistics before taking his call. Dravid, who was also known for his tactical captaincy, believes Dhoni takes a lot of his decisions based on the instincts

Dhoni has always been known to lead with a calm mind on his shoulders and he is known to take the right decisions.

“I know Dhoni quite well and I hope he hasn’t changed, but I know Dhoni is probably not one to look at reams of data and statistics,” said Dravid while speaking at a webinar organised by the Great Lakes Institute of Management according to ESPNcricinfo.

“They understand talent and they’ve obviously got a good scouting process in place. But, what they also have is a captain who really understands instincts”.

Meanwhile, MS Dhoni has not only done a fine job as a captain of the side but he has also done a fine job as the batsman for CSK. The right-hander has amassed 4422 runs in 190 IPL matches at an impressive average of 42.21 and a strike rate of 137.85. He has single handedly won some nail-biter for the franchise.

The IPL will begin from September 19 in the UAE and the CSK is expected to reach the venue in the second week of August. All the eyes will be on MS Dhoni as he would be returning to action after a long time.