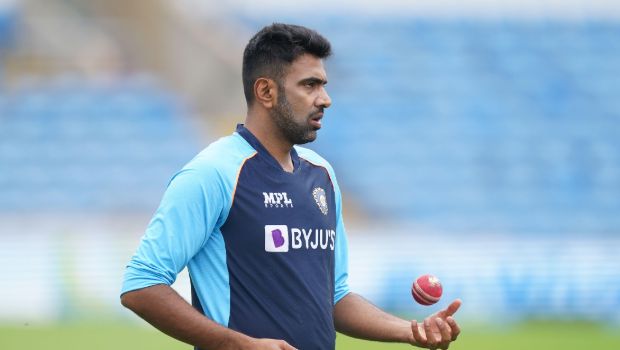 Ashwin has been the highest wicket-taker of the year as he has scalped 52 wickets in eight Test matches. The off-spinner has bowled with an average of 16.43 and he has breathed down the neck of the opposition batters.

Ashwin had scalped 32 wickets in four Test matches against England earlier in the year in the home series. However, he was surprisingly not picked in the team’s playing XI on the tour of England where India preferred to play Ravindra Jadeja in all the four Test matches.

Ashwin then scalped 14 wickets in two Test matches against New Zealand and he was awarded the Player of the series award. The veteran off-spinner has made the most of his variations as he has bowled at the top of his game.

Chopra added that there were good performances from bowlers like Axar Patel, Jasprit Bumrah, and Mohammed Siraj but he gave his vote to Ashwin for India’s Test bowler of the year.

Aakash Chopra said while talking on his YouTube Channel, “This has been a very interesting year. There was one bowler who took five 5-wicket hauls; his name is Bapu. Then we saw the rise of Mohammed Siraj – he bowled amazingly well. Jasprit Bumrah was also doing well in England, but my Indian Test bowler of 2021 has to be Ravichandran Ashwin. He has been absolutely sensational.”

Chopra reckons Ashwin would have taken 70 wickets had he played the Gabba Test against Australia and in the overseas series against England.

“He has taken 52 wickets. He didn’t play the Gabba Test, didn’t play a single match in England. That means he has missed five Test matches. He has scored runs as well, but I am not talking about his batting. He would have taken 70 wickets if he had played all matches.”

“He has crossed the 417-wicket mark. He is very close to reaching Kapil paaji’s record; he will cross that; that’s a given. But the way he has bowled and changed and won matches. Jadeja was not there with him most of the time because Jadeja has been injured. Axar was there, but Jadeja was not there.”

Ashwin and India’s last Test match of the year will be against South Africa, which will be played at Centurion from December 26.