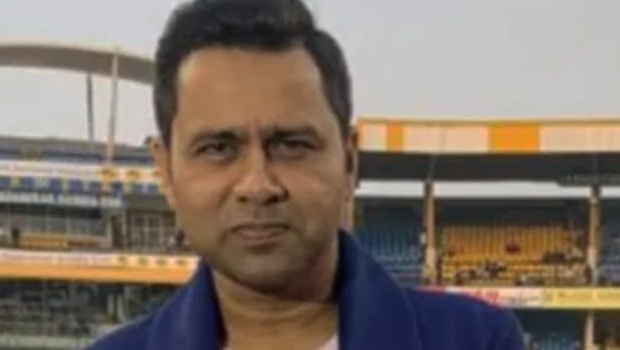 Former Indian opener and now a commentator Aakash Chopra has questioned the inclusion of former skipper MS Dhoni in the ICC T20I team of the decade. Chopra noted that Dhoni’s record in the T20I format isn’t the greatest and he also didn’t lead the Indian team to any major T20I title between 2011-2020.

Meanwhile, MS Dhoni played 98 T20I matches in which he scored 1617 runs at an impressive average of 37.6. However, Dhoni’s T20I strike rate isn’t the best as he scored his runs at 126.1. Moreover, Dhoni could only score two fifties in the T20I version.

Still, Dhoni was named the captain of the ICC T20I team of the decade by ICC. Chopra is also baffled to note that no Pakistan player could make the cut into the team. Players like Shoaib Malik, Mohammed Hafeez and Babar Azam are consistent performers in the T20I format.

On the other hand, ICC only selected three frontline bowlers in the form of Rashid Khan, Jasprit Bumrah and Lasith Malinga. The governing council selected two all-rounders – Glenn Maxwell and Kieron Pollard. Chopra reckons that five-times IPL champions Mumbai Indians will easily defeat the ICC T20I team of the decade as they only have three main bowlers.

“I am slightly intrigued because if you talk about T20Is in this decade, neither has India won anything nor has Dhoni done that well in T20Is. We are making a T20I team and it does not have players like Jos Buttler etc,” observed Aakash Chopra on his Facebook page.

ICC has come up with a peculiar T20I team of the decade and many of the cricket pundits have questioned the team. There are eight batsmen and three bowlers and thus the balance of the side is not correct.