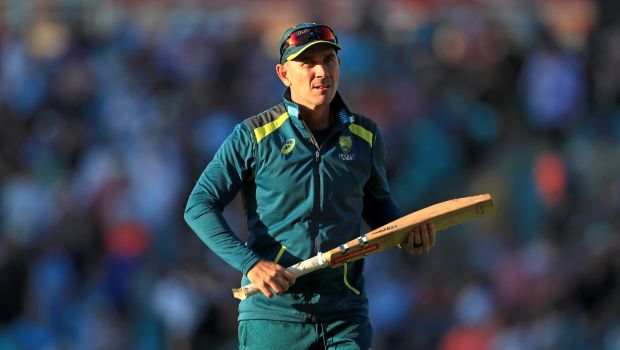 Australia’s head coach Justin Langer stated that the 2018-19 series loss to India was a massive wake-up call in his coaching career.

India had never savoured success on the Australian soil and thus Virat Kohli’s men became the first Indian side to win a series Down Under. India won the first Test by 31 runs whereas Australia bounced back to win the second Test by 146 runs.

Subsequently, India once again took the lead in the series as they won the third Test by 137 runs. The fourth Test ended in a stalemate but the tourists had gone on to dominate it.

Meanwhile, Justin Langer was given the coaching reins of the sinking ship when Australia was in the rebuilding phase after the ball tampering scandal. Langer has done a fine job since he has taken the mantle and he believes that the series against India played a major role in making his coaching career.

“That was a massive wake-up call and a really tough time in my life,” Langer was quoted as saying by the Australian Associated Press on a podcast.

“I’ve got no doubt in 10 years’ time, I will look back on that period and it will be the making of my coaching career.”
Justin Langer has been brilliant as a coach for the Australian team. Langer made sure that Australia won back their fans after the ball-tampering saga and he was clear with his planning. The former opener was able to get the best out of every Aussie player.

It was not easy to get Australia back on the right path as the players had lost the confidence after the ball-tampering incident. However, Langer gave a shot in the arm to his players and did a fine job in laying down a new foundation.

Australia was under the cosh and the players were able to win back their fans with not only their performances but also with their conduct on the field.

Australia reached the semi-final of the ICC World Cup 2019 but their journey was ended by arch-rivals England. However, the Tim Paine-led side was able to retain the Ashes as the series ended in 2-2.

On the other hand, Justin Langer also likened the difficult phase of coaching career with another difficult phase of his career as a player. Back in 2001, Langer was dropped from the Australian side. Subsequently, he was able to turn the tide when he was asked to open the innings with Matthew Hayden. Langer added that the difficult times teaches you the best lessons.

“In 2001 when I got dropped from the Australian team at 31 years of age I thought that was the end. That was the making of me as a cricketer and a person. It was amazing what lessons you can learn in adversity,” he said.

Langer has been doing a fine job with Australia and he would like to continue the good work.