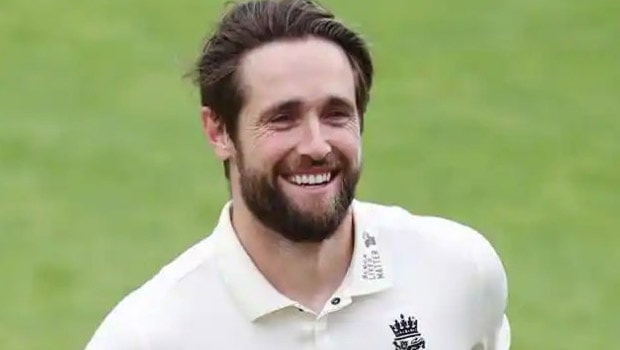 England’s all-rounder Chris Woakes believes he has done enough to be in the team’s playing XI for the opening match against Pakistan at Old Trafford, Manchester. Woakes also understands that the competition is as high as ever because there are six fast bowlers who are in line to play.

In fact, Woakes was also left out of the first Test match against the West Indies at Ageas Bowl, Southampton. He made a roaring comeback into the second Test match as he picked five wickets at Old Trafford, Manchester. Subsequently, Woakes was at his best as he scalped his fourth five-wicket in the second innings of the third Test match and played a key role in England’s win.

Woakes has been one of England’s best bowlers in this summer as he has scalped 11 wickets in two Test matches against the West Indies at an impressive average of 16.64. Thus, there should be little doubt that Woakes should find himself on the player’s name sheet before the toss at Manchester.

The swing bowler has bowled in the right areas and he was able to trouble the Windies batsman with fuller lengths. Woakes hasn’t been the cynosure of all eyes like Stuart Broad, James Anderson or Jofra Archer but he has effectively done his job with great success.

Woakes understands that Broad and Anderson are still at the top of their game and there could be a chance that England might prefer Jofra Archer because of his extra pace. However, Wokaes is unperturbed if he doesn’t get the attention he deserves and added that he tries to give his 110% and win matches for his team.

“I hope I’ve done enough to be in that starting XI, but competition is high at the minute,” he said. “We’ve still got two of England’s greats charging in and taking wickets every time they play and we’ve got exciting fast bowlers as well. It’s not an easy team to be cemented in. My record in England is brilliant. I’m obviously pleased with that. I want to keep getting better, improving myself. Every time I get the opportunity to play for England, home or away, I give 110% and try to do my best for the team.”

The first Test between England and Pakistan will take place at Old Trafford, Manchester from August 5.