Home » Cricket » Hopefully, MS Dhoni can play as long as he can – Michael Hussey

Hopefully, MS Dhoni can play as long as he can – Michael Hussey 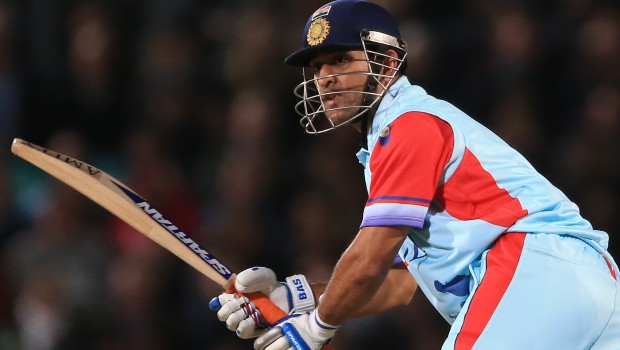 Former Australian batsman Michael Hussey is hopeful that MS Dhoni will play as long as he can. Hussey heaped praise on Dhoni as a leader of the side. The former southpaw had observed MS Dhoni from close corners while playing for the Chennai Super Kings. Dhoni has always been a fine leader and he was able to get the best out of his players.

Dhoni has led CSK to three IPL titles and also led the Indian team to glory in 2007 World T20, 2011 World Cup and 2013 Champions Trophy. Meanwhile, MS Dhoni last played for the national team back in semi-final of the 2019 World Cup against New Zealand. Subsequently, he made himself unavailable for national selection and his future in the Indian colors looks bleak.

In fact, cricket boffins all across the world thought that Dhoni’s future at the International level would depend on his performances in IPL 2020. However, the tournament is indefinitely postponed by the BCCI.

Hussey praised Dhoni for his nous and his astute tactics. Dhoni has been brilliant with his moves and most of them have paid off for him and the team.

“He’s been an incredible person and player for CSK and India for so long. We hope he keeps playing for another 10 years but I am not sure we are going to be able to see that. Hopefully, he can play for as long as he can,” Hussey said during an online interaction for Sony Ten Pit Stop.

“I love MS as the captain. I love how calm he is and how much he backs his players and shows so much faith in his players. Obviously he is very astute from a tactical point of view. Certain moves he makes… you wonder where he is going with it but it’s amazing how often it sort of comes true and works out in his favour.

Meanwhile, it is speculated that Dhoni might never play for the Indian team but he is yet to announce his retirement. However, Dhoni will continue to play for the Chennai Super Kings in the IPL.