Hopefully, my last T20 game will be in Chennai, says MS Dhoni 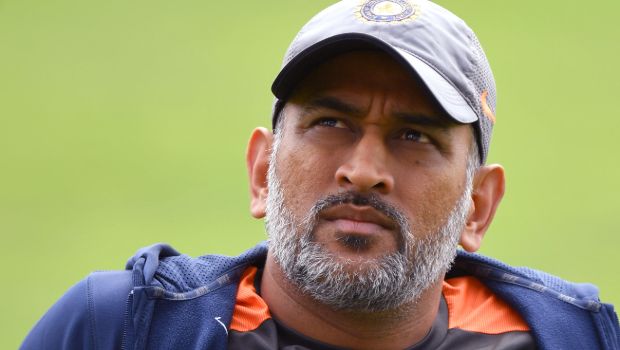 Chennai Super Kings captain MS Dhoni wants to play his swansong T20 game in Chennai, where he has received a lot of love from his franchise fans.

Dhoni is Chennai’s Thala and wants to finish his glorious cricketing career in Tamil Nadu’s capital. The CSK captain recently led the team to their four IPL title in the UAE and he is one of the most successful IPL captains of all time.

As BCCI secretary Jay Shah has confirmed that IPL 2022 will be played in India, Dhoni will have a chance to once again play in Chennai. However, Dhoni didn’t reveal when he is going to call it a day from all forms of the game.

Dhoni stated that he has always planned his cricket and played his last home ODI in Ranchi.

“I will think about it, there is a lot of time, right now we are just in November. IPL 2022 will be played in April,” Dhoni said during an event in Chennai.

“I have always planned my cricket. You know the last game that I played, was in Ranchi. (In) the ODI version, the last home game was at my hometown in Ranchi. So hopefully, my last T20 will be in Chennai. Whether it’s next year, or in five years’ time, we don’t really know,” Dhoni said while addressing the attendees at Saturday’s event.

Meanwhile, Dhoni hasn’t played in Chennai since IPL 2019 as the 2020 edition was hosted in UAE while CSK didn’t play any of their matches in the home conditions in the first leg of the tournament in 2021. Dhoni is hopeful that he and the fans will get the opportunity to bid farewell to each other.

“When it comes to farewell, you can still come and see play me for CSK and that can be my farewell game. So, you will still get that opportunity to bid me farewell.

“Hopefully, we will come to see Chennai and play my last game over there and we can meet fans there,” Dhoni said while interacting with fans during the 75th year celebrations of India Cements in October.

Dhoni has received a lot of love in Chennai and it will be fitting if he plays his last IPL match in the city.