Home » Cricket » How Can You Question Virat Kohli’s Technique? – Inzamam-ul-Haq

How Can You Question Virat Kohli’s Technique? – Inzamam-ul-Haq 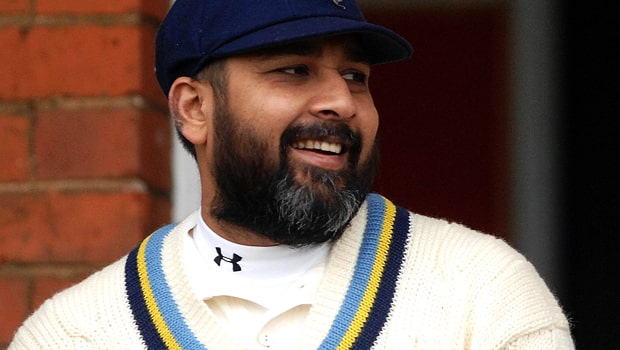 Former Pakistan skipper Inzamam-ul-Haq has put his weight behind the out-of-form, Virat Kohli.

The Indian captain struggled to get going in the recently concluded New Zealand tour as he could go past the fifty run mark on only one occasion. The talisman batsman could only score 38 runs in the two-match Test series at a mundane average of 9.50, which led to naysayers questioning his technique.

However, Inzamam-ul-Haq fails to fathom all the talk which is going around Kohli. The former Pakistan batsman added that Kohli has 70 International centuries under his belt and thus how can people question his technique.

“A lot of people are talking about Kohli’s technique etc. I am amazed by all this talk. He has scored 70- centuries, now how can you question his technique,” said Inzamam in his Youtube channel.

Inzamam went on to add that even the best of players go through a bad phase in which runs are hard to come by. The former talisman batsman also recalled an instance when his ex-teammate Mohammad Yousuf went through a dry patch.

“As a cricketer, I can say that players will encounter a phase when despite his best efforts, runs do not come. Yusuf has a high backlift, it used to come from gully, when his bad form came, people started questioning him. He came to me, I said how did you score so many runs with the same technique,” added Inzamam.

Meanwhile, it was not only Kohli who went through a bad phase of form but also the rest of the Indian batters had a similar series. In fact, the top run-getter for the visitors was their opener – Mayank Agarwal, who scored 102 runs at 25.50, which pretty much sums the series for Indian batsmen. Inzamam opined it is part and parcel of the game.

“Team is not being able to perform. If Kohli is failing, what about the other players? This is just part and parcel of the game and it should be accepted in that particular way,” said the former Pakistan batsman.

Inzamam also suggested to Virat Kohli that he should not look to alter his technique as he has scored truckload of runs with the same technique. Inzamam who is celebrating his 50th birthday today (3th March) is confident that Kohli will bounce back in style as he is mentally strong.

“If I suggest anything… No need to worry, this phase will pass. Don’t even want to talk about technique. Should not change technique, he is a strong mind player, he should not be hassled,” said Inzamam.

Virat Kohli is one of the best batsmen in all the three forms of the game. Kohli has rarely seen a nadir in his career and it would be interesting to note how he will bounce back from this rough form.