Home » Cricket » How Coronavirus has put brakes on the Cricketing World

How Coronavirus has put brakes on the Cricketing World 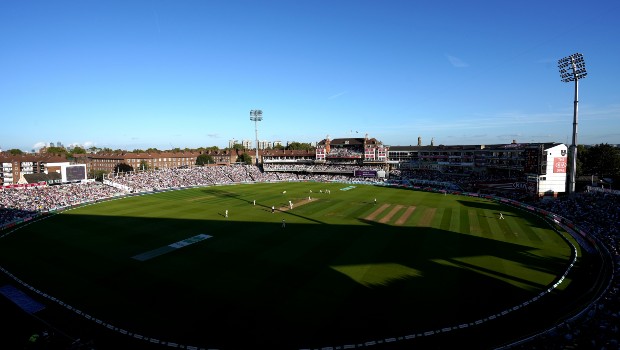 Take a look around you. There is not much happening in the cricketing world. No, this is not an off-season by any means but there is a pin drop silence in International stadiums, which would have been blooming by the chants of millions of die hard fans. The reason – Covid-19, novel coronavirus that has put all but everything in this world to static.

India was to play South Africa in a three-match ODI series, New Zealand was on the tour of Australia for three ODI matches after obliterating the Virat Kohli’s men, England were making sure they were match ready for the Sri Lanka Test series, Pakistan fans were witnessing a month-long tournament on their soil after a decade, and last but not the least there was the exciting season of the Indian Premier League on the cards.

However, India vs South first match at Dharamshala was washed out before the series was called off by the BCCI. New Zealand could only play a solitary match against Australia behind closed doors at the SCG. The England players had to pack their bags and return back home from the Island country. Pakistan Super League, being wholly hosted by Pakistan for the first time in the tournament folklore was at its culmination but PCB made a sensible decision to call off the competition after it was rumoured that one player had been tested positive.

The Indian Premier League, which has its own cricketing calendar in the Future Tour Programme was originally slated to begin from March 29. It was then reported that the 13th season of the IPL could get underway without any spectator gathering. But finally after advisory from the Indian Sports Ministry and Government, it was decided that the game’s best T20 league will be suspended till April 15 in the current scenario. Now the tournament is hanging on by a thread and if the situation doesn’t improve in the next two weeks or so, the IPL will be in jeopardy.

Ergo, if the tournament gets called off and it might do so in the present condition, there will be a loss of millions. IPL franchise Kings XI Punjab co-owner Ness Wadia makes a good point that no human life is worth putting at risk for the IPL.

“There can be no compromise for even one human life. If we cancel the IPL and end up saving one life, it will be worth it. That is my personal opinion. It is better to be safe than sorry,” Wadia said.

However, this is not a time to even think about a monetary loss as the human lives are at stake. Already, more than 8000 people across the globe have lost their lives with more than 2,00,000 cases of coronavirus reported. Last Wednesday (11 March), the World Health Organisation had declared coronavirus a pandemic. More than 150 countries have been affected by this deadly virus, which has spread like a wildfire.

So, when will we see our favourite sporting stars get back to their business? We will need to wait and watch till the situation improves.