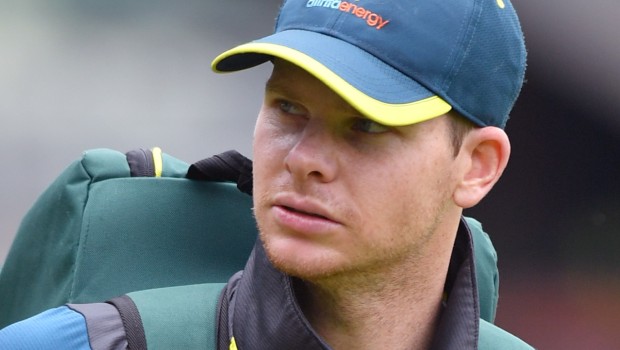 Australian talisman batsman Steven Smith has heaped praise on Indian skipper Virat Kohli. Smith stated that he admires the way Kohli chases in white-ball formats. It is well known that Kohli’s record in the second innings of the limited-overs formats is sensational.

Kohli has scored 7039 runs in 134 innings at an average 68.33 while batting in the second innings. The linchpin has accumulated 5388 runs at a staggering average of 96.21 in the matches India has won while chasing. Kohli’s 22 out of the 26 centuries in the second innings has come in the winning cause.

Kohli’s tactics are brilliant when he is going for a target and he knows how to build his innings. The Indian captain is immaculate in his planning and he is known to stay ahead of the opposition in the run-chase.

“I admire Virat Kohli a lot, he is an amazing player,” Smith told reporters in Sydney. “You look at his record and it’s simply incredible.He has done so much for India in cricket. You know the way they play the game now and the sheer passion he has got for Indian cricket. His willingness to improve and get better. His body seems to have transformed over time and he looks so fit and powerful.”

“The one thing I really admire about him is the way he chases in white-ball cricket. You look at his average in winning chases in ODIs and it is simply phenomenal,” Smith said.

Meanwhile, Virat Kohli and Steven Smith are often compared with each other. Both of them are world-class batsmen and one feels Smith has his wood on Kohli in the Test fold whereas the Indian skipper has the advantage against the Australian in white-ball formats.

Kohli had also come to Smith’s rescue when the Indian crowd was booing the Australian in the World Cup match. Thus, both of them share mutual respect for each other.

Steven Smith is the number one Test batsman whereas Kohli is hot on the heels of the former Aussie skipper as he is placed second. Virat Kohli is at the numero uno position in the ODI rankings.

Smith and Kohli will be up against each other in the four-match Test series later in the year. It is prudent to say that the one who will have a better series, his team’s chances of winning will be more.