I am ready to play for India in T20Is – Harbhajan Singh 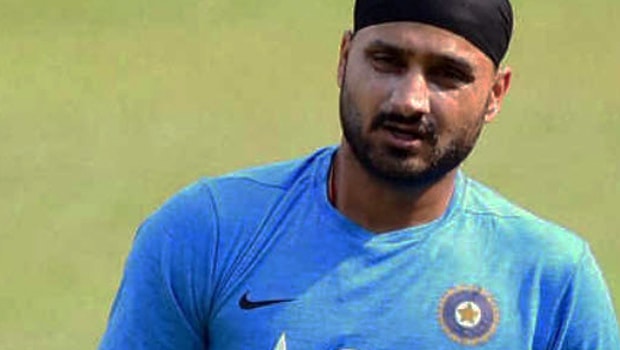 India’s veteran off-spinner Harbhajan Singh is not losing hope of once again playing for the national side. The Turbanator, as he is famously known, will be turning 40 in July. However, he feels he is fit and ready to make a comeback in T20Is for the Indian team. Harbhajan last played in the national colours back in 2016 when he scalped a solitary wicket in the Asia Cup match against UAE.

However, he could not make his place in the T20 World Cup that followed. On the other hand, Harbhajan feels if he can perform up to the mark in the IPL, then he would be in contention for national selection.

Bhajji added that the IPL is the most difficult T20 tournament for the bowlers as the grounds are small and all the world-class players play in the glamorous tourney.

Meanwhile, Harbhajan is the third highest wicket-taker in the IPL folklore as he snared 150 wickets in 160 matches at an impressive economy of 7.05.

The off-spinner played for Mumbai Indians for a decade and scalped 127 wickets in 136 matches. The experienced campaigner was then bought by Chennai Super Kings for his base price of INR 2 crores in IPL 2018 auctions.

However, he didn’t have a great debut season in the Yellow jersey as he could only take seven wickets in 13 matches but he was able to turn the tide in IPL 2019 where he scalped 16 wickets in 11 matches at an economy rate of 7.09.

“I’m ready,” Singh told ESPNcricinfo in an interview.”If I can bowl well in IPL, which is a very difficult tournament for bowlers because the grounds are smaller, and all the top players in world cricket play in the IPL…it is very challenging to bowl against them and if you can do well against them in IPL, you can do well in international cricket. I have bowled predominantly in the powerplay and middle overs and got wickets.”

Harbhajan Singh is hopeful that he can return to the Indian team in the shortest form of the game. The Punjab spinner has been one of India’s finest off-spinners as he bagged 417 wickets in 103 Test matches. In T20Is, Harbhajan has scalped 25 wickets in 28 matches and he has conceded his runs at an economy of 6.21.

Harbhajan would like to hit the ground running in the IPL, if it happens and thus make a case for himself to knock on the selection doors.