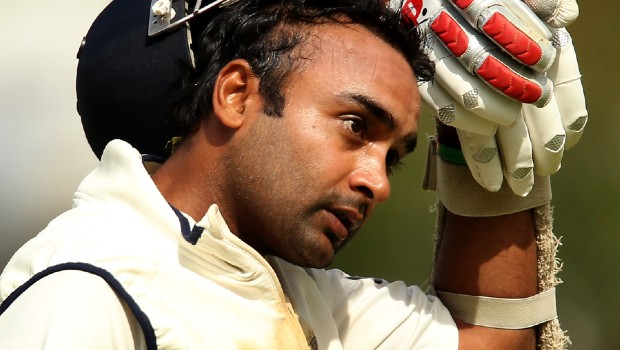 Veteran Indian leg-spinner Amit Mishra is not losing hope of making a comeback into the national team. Mishra stated that he is not someone who is playing just for the IPL and he is hopeful of making a return to the Indian team. Meanwhile, the 37-year old played his last International match, which was a T20I fixture against England in 2017.

His last red-ball appearance came back in December 2016 against England. Thus, it has been a long time since the experienced spinner hasn’t played for the national team and he would like to come up with impressive performances if he has to make a chance for himself.

Mishra added his fight is always with himself and he has always believed he can make a comeback into the national team. Meanwhile, the leg-spinner will play for Delhi Capitals in the forthcoming edition of the tournament, which will take place in the UAE from September 19.

Mishra is the second highest wicket-taker in the IPL as he has scalped 157 wickets in 147 IPL matches at an average of 24.17. The leg-spinner has been a consistent performer in the IPL and he would like to continue his good show to make a case for himself.

On being asked whether he still desires to make a comeback into the national team, Amit Mishra told cricket.com, “Of course, I do! That is why I am still playing. I am not someone who will keep playing just for IPL. My fight is with myself. I should always be ready and prepared when a call from the Indian team comes. That is the belief I always have. Yes, I am still hopeful of making a comeback.”

Mishra also added that age is just a number and the players should be judged on their fitness. The Haryana spinner stated that there should be a good communication between a player and the selector if one is dropped from the national side.

The previous national selection panel have been under the scrutiny as players like Yuvraj Singh, Irfan Pathan and Suresh Raina have stated that there was a lack of communication from the selector’s end when they were dropped from the national team.

Meanwhile, Mishra had an impressive ODI record as he scalped 64 wickets in 36 ODI matches at a splendid average of 23.60. The leg-spinner would aim to deliver the goods for Delhi Capitals and thus he can catch the eyes of national selectors. 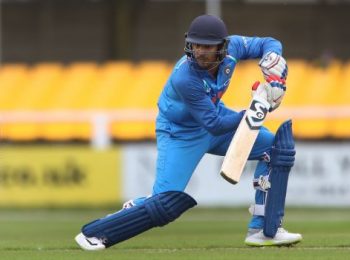 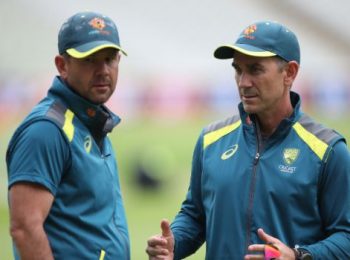 Delhi Capitals head coach Ricky Ponting admitted that they were outplayed in the 11th match of IPL 2... Read More 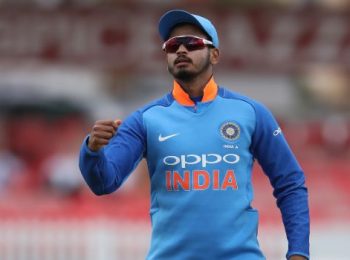