Home » Cricket » I believe we are very late in reacting to the fact that our middle-order has been struggling for years now: Saba Karim

I believe we are very late in reacting to the fact that our middle-order has been struggling for years now: Saba Karim 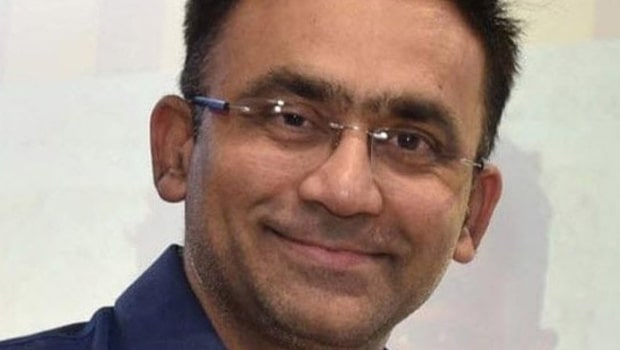 India have been struggling with the forms of Ajinkya Rahane and Cheteshwar Pujara for a long time, and to make things worse Virat Kohli has been going through a slump as well. Although Kohli’s struggles are very recent, Rahane and Pujara’s dip in form have been visible for a long time now.

Even though both batters scorer important fifties in the Johannesburg Test, Karim believes that it is still not enough to secure their places in the Indian side going forward.

“I believe we are very late in reacting to the fact that our middle-order, which is considered a backbone in the batting lineup, has been struggling for years now. It is important to address as soon as possible. You have so much experience, you can easily score 40-50 runs after every 3-4 innings but does that mean we are moving in the right direction?” Karim said on the Khelneeti podcast.

“We have to prepare for the new Test cycle. We have to qualify for the finals. Do you need to take those harsh steps if you want to reach there? This is what Rahul Dravid, Virat Kohli and the selectors. (They need to decide) whether the batting order with which we are playing is giving us the full value or not, can we bring some youngsters in their place who has good experience in domestic cricket, will he add more value or not,” said Karim.

He also went on to say that Rahane and Pujara will be scoring runs on some occasions as they have the experience anyway. But it is the management and the current selectors’ job to judge whether they are doing enough and if any other player has the ability to do better than them.