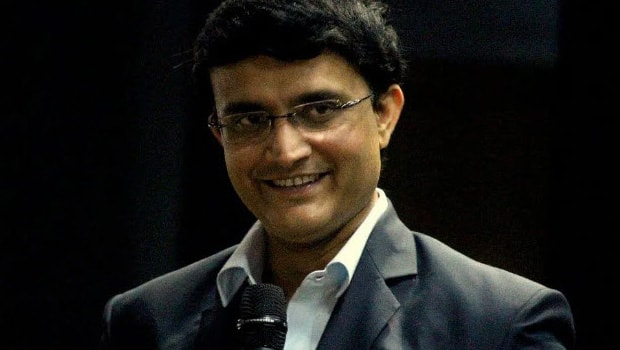 The Board of Control for Cricket in India (BCCI) president Sourav Ganguly stated that he doesn’t have any update on the future of the Indian Premier League. The competition was to begin on March 29 but the Indian board had decided to postpone the tournament till April 15 but the former Indian skipper added that nothing has changed in the last 10 days.

Ganguly said that they are at the same place where they were 10 days ago. In India, more than 500 coronavirus cases have been reported and 10 lives have been lost to the virus. The whole country is in a lockdown situation and it will be hard for BCCI to organize the 13th season of the IPL.

Meanwhile, it was reported recently that the tourney is possible even if it starts in the first week of May but it will be impossible to host it after that time. However, it looks difficult that the IPL will go on in this present situation.

“I can’t say anything at the moment. We are at the same place where we were on the day we postponed. Nothing has changed in the last 10 days. So, I don’t have an answer to it. Status quo remains,” Ganguly told PTI in an exclusive interaction.

The Future Tour Programme is well set and it will be difficult to fit in the IPL in other windows. It was also reported recently that BCCI might target the July-September window for the IPL but it will not be the case, confirms Ganguly.

“You can’t plan anything. The FTP is scheduled. It’s there and you can’t change the FTP. All around the world, cricket and more so sports has stopped,” he said.

Ganguly is also not clear whether the BCCI will be able to cover the monetary losses by insurance. The former Indian captain added that they will need to wait and watch. Thus, they will take their decisions after assessing the conditions.

“We will have to see. We have not assessed all these things. At this point of time, it is very difficult for me to give any concrete answer,” he added.

The IPL is under the dark clouds because of the coronavirus. Strict measures are the need of the hour and they have been adopted by the Indian government as it has issued lockdown or curfew in almost all the states. In such a scenario, the possibility of hosting the IPL looks unlikely. Even the Tokyo Olympics has been postponed to 2021.