I can’t wait to play under MS Dhoni – Sam Curran 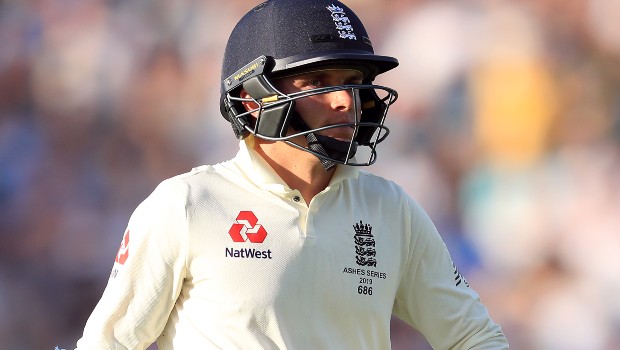 England’s all-rounder Sam Curran is looking forward to playing under the tutelage of Chennai Super Kings captain MS Dhoni. Chennai had roped in Curran for INR 5.50 crores in IPL 2020 auctions. The southpaw had played his maiden IPL season for Kings XI Punjab in 2019.

The left-arm medium pacer had scalped 10 wickets in nine matches and scored 95 runs in the previous edition. Meanwhile, MS Dhoni is one of the most successful IPL captains and he is known to get the best out of his players. It is a great learning experience for the young players to play under Dhoni and Curran is looking forward to the big opportunity.

Dhoni has led from the front and he is known to give a shot in the arm to the young players.

“I was very excited to move franchises. Chennai is a great franchise with all the big names and I can’t wait to play under MS Dhoni,” Sam Curran told reporters in a conference call with his brother Tom Curran.

On the other hand, Sam Curran was at his best when India had toured England in 2018. The 21-year old, who was only 19 at that stage, scored 272 runs and scalped 11 wickets in four Test matches to hog the limelight. Thus, he was roped in by Kings XI Punjab for a whopping amount of INR 7.20 crores.

Meanwhile, Chennai has an experienced squad and the players like Shane Watson, Harbhajan Singh, Suresh Raina and Imran Tahir add a spark to the team. Curran is looking forward to playing with these veterans of the game and taking a cue from theirs’ book.

“Chennai is quite an older squad so there are quite a few legends who have made it in the game, said Sam.Hopefully they will be looking to give tips to the younger players, so that’s something I’m really looking forward to”.

There are clouds hanging over the hosting of the IPL due to the outbreak of coronavirus. It is reported that the IPL will be postponed indefinitely after India’s Prime Minister Narendra Modi extended the lockdown till May 3 on April 14.

With the current situation, it is difficult to predict the future of the IPL and it doesn’t look in the pink of the health.